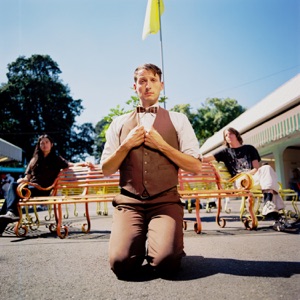 ORIGEN
Portland, OR
FORMACIÓN
1997
Acerca de 31Knots
31Knots fuse complex rhythms with jagged guitars for mathematical songs that zigzag through changes and anxious start-stop riffs, calling to mind Sonic Youth, Modest Mouse, the Ex, and even Fugazi's more challenging work. Experimentalists on par with bands like Tortoise, the members of 31Knots stand apart by playing music that is distinctly rock u0026 roll, though not easily classifiable as prog rock or math rock. Guitarist Joe Haege and bassist Jay Winebrenner have been playing under the 31 Knots moniker for years, but it was when they added drummer Joe Kelly in autumn of 1998 that the Portland, OR, band fully came together. From that point, 31Knots began to gain momentum in the indie rock scene by playing shows with bands such as Modest Mouse, Califone, and the Owls. Climaxanticlimax, 31Knots' first record, was recorded by Larry Crane at Jackpot Studios and released by Ranghok. That was followed up by The Rehearsal Dinner EP, released by 5440' or Fight! The label then put out A Word Is Also a Picture of a Word, in April of 2002. In 2003, the band offered up the aptly titled It Was High Time to Escape, which was its swan song on longtime label 5440' or Fight! and which also signaled the exit of Kelly and the entrance of new drummer Jay Pellicci. The Curse of the Longest Day EP was released in 2005 (on the band's new label, Polyvinyl) and was quickly followed by another album, the excellent Talk Like Blood. After a year of heavy touring and promotion for the album, 31Knots released the slightly experimental EP Polemics (still on Polyvinyl) in the fall of 2006. After releasing The Days and Nights of Everything Anywhere in 2007, they recorded their most polished album, Worried Well, which was released in 2008. Trump Harm followed three years later, showing the band's continued musical explorations seven albums deep. ~ Charles Spano 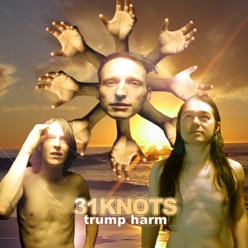 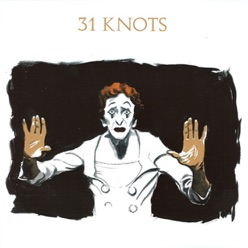 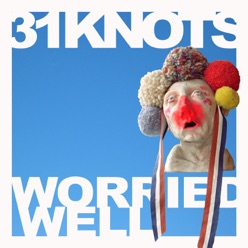