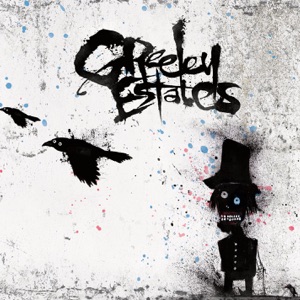 ORIGEN
Phoenix, AZ
FORMACIÓN
2002
Acerca de Greeley Estates
Phoenix screamo outfit Greeley Estates formed in late 2002. A year after starting, the quintet -- vocalist Ryan Zimmerman, guitarist Dallas Smith, guitarist Brandon Hackenson, drummer Brian Champ, and bassist Josh Applebach -- was already building a cultlike following in and around its hometown with a slickly produced and self-released full-length, Outside of This. The group spent the next few years touring nonstop around the country and eventually found itself playing South by Southwest in Austin; in mid-2005 they inked a deal with Record Collection. Greeley Estates then co-headlined MySpace's fall tour, and released their EP, Caveat Emptor, in November 2005. The album highlighted the band's use of catchy melodies and intense vocals, together with a hardcore edge and positive attitude. In January 2006, the band went into the studio to record its second full-length before joining the Taste of Chaos tour alongside heavy-hitters like the Deftones, Thrice, and Story of the Year. A spring nationwide headlining tour was completed before the resulting album, Far from the Lies, was issued in June. Summer was next spent on the road with Warped. Early in 2007, Applebach departed to return to school, and former Versus the Mirror bassist Brad Murray stepped in to permanently fill the void. ~ Corey Apar 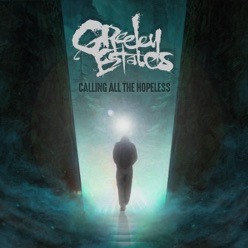 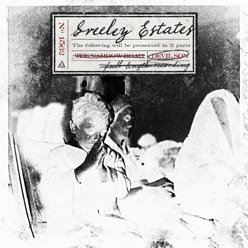 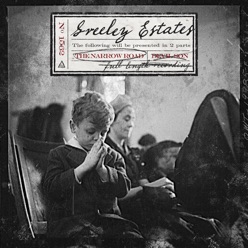