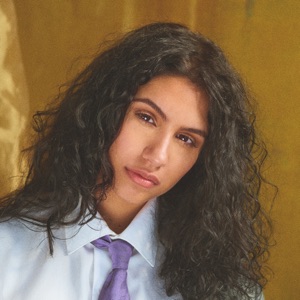 CIUDAD NATAL
Brampton, Ontario, Canada
NACIMIENTO
11 de julio de 1996
Acerca de Alessia Cara
Canadian pop-Ru0026B singer and songwriter Alessia Cara (full last name: Caracciolo) made her recorded debut in 2015, though she started racking up YouTube views -- with acoustic covers of popular songs across several genres -- four years earlier. Upon graduating from high school in her native Brampton (a suburb of Toronto, Ontario), Cara opted to devote a year to music rather than go straight to college. She continued to upload YouTube clips regularly and landed a major-label recording contract with Def Jam. Matched up with Andrew "Pop" Wansel, Warren "Oak" Felder, and Coleridge Tillman, a trio of songwriters and producers with dozens of Ru0026B and pop hits between them, Cara co-wrote and recorded the distinctive wallflower anthem "Here" and released it as a single in May 2015. Featuring a sample of Isaac Hayes' "Ike's Rap II," previously utilized by Portishead for "Glory Box" and by Tricky for "Hell Is Round the Corner," its streams numbered in the millions prior to the premiere of its official video. A five-track EP, Four Pink Walls, arrived that August, and the full-length Know It All followed three months later. "Here" eventually went on to crack the Top Five of Billboard's Hot 100 list, and rose to the number one position on both the Hot Ru0026B/Hip-Hop and Pop charts in early 2016. Her exposure increased that year when she was handpicked by Coldplay as tour opener for their Head Full of Dreams stadium world tour. In 2017, as Know It All's third single, "Scars to Your Beautiful," climbed into the Top Ten of the Hot 100 and topped the U.S. pop chart, Cara scored another hit with the Oscar-nominated song "How Far I'll Go," written by Lin-Manuel Miranda for Disney's animated film Moana. ~ Andy Kellman 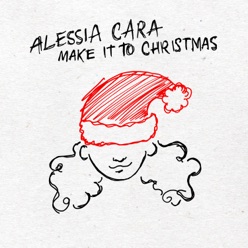 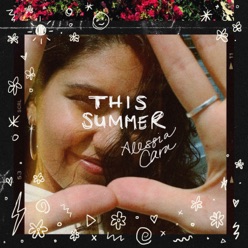 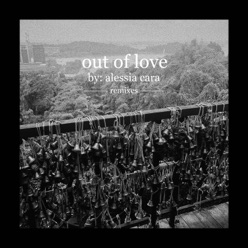