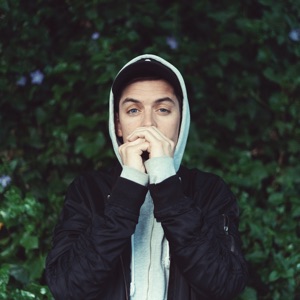 CIUDAD NATAL
Chicago, IL
NACIMIENTO
23 de febrero de 1984
Acerca de Grieves
A Seattle-based rapper who is heavily influenced by the indie hip-hop duo Atmosphere, Grieves was born in Chicago. Thanks to his arts-loving father, he was introduced to the city's jazz clubs at a young age, but after moving to Fort Collins, Colorado, he had to wait until he turned 19 to land in a city with a more suitable musical climate, Seattle. It was there that his love of punk and hip-hop flourished, especially the latter, thanks to a fertile local community and a home studio. Following the 2005 EP Every Hell Has Its Springtime, Grieves' debut full-length, Irreversible, appeared in 2007 with a special guest appearance from underground favorite Mr. Lif. A year later, his album 88 Keys and Counting arrived, featuring backing tracks from producer Budo. Atmosphere's Rhymesayers label gave 88 Keys a wider release in 2010, and also issued Grieves' The Confessions of Mr. Modest EP that same year. Budo was back for 2011's Together/Apart, which was packaged with a DVD containing a documentary and music videos. Grieves' 2014 release, Winters u0026 the Wolves, was a conceptual coming-of-age album that he co-produced with B. Lewis. After guesting on Atmosphere's 2016 single "Fireflies," Grieves released his fifth full-length, Running Wild, in 2017. ~ David Jeffries 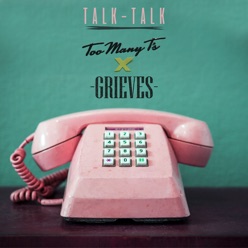 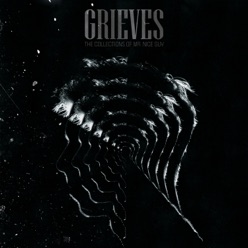 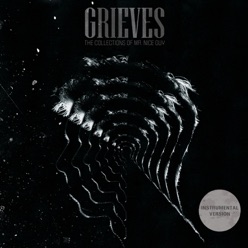