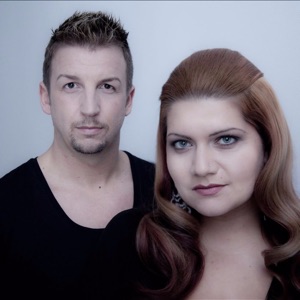 FORMACIÓN
2001
Acerca de Groove Coverage
Euro-trance duo Groove Coverage emerged as one of the most successful German club acts of its generation with a series of crossover chart smashes. DJ Novus (born Markus Schafferzyk) and producer Axel Konrad co-founded the project in the summer of 2001. After a pair of underground club favorites, "Hit Me" and "Are U Ready," they recruited vocalist Mell, who took center stage on the breakthrough Groove Coverage hit "Moonlight Shadow," a Mike Oldfield cover that earned the group its first German Top Ten hit. Mell's pregnancy forced her to go on hiatus from the group, however, and with pinch-hitter vocalist Verena, Groove Coverage scored its second consecutive Top Ten entry with "God Is a Girl," co-written by Lou Bega of "Mambo No. 5" fame. In the autumn of 2002 the duo issued its debut full-length, Covergirl, supporting its release with a tour across western and central Europe. Mell returned in 2003, although Verena continued contributing additional vocals to 2004's 7 Years and 50 Days, an album highlighted by its blockbuster cover of Alice Cooper's "Poison." The LP also generated the hits "She" and "Runaway," the latter a smash in Australia, Canada, and Japan as well. After a series of singles including "Holy Virgin," "On the Radio," and "21st Century Digital Girl," Groove Coverage issued its third full-length, 21st Century Digital Girl, in mid-2006. ~ Jason Ankeny 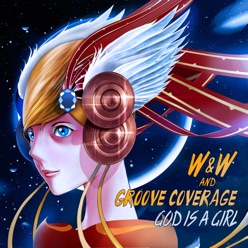 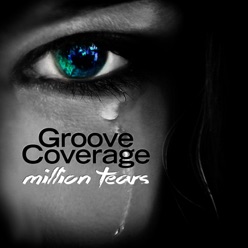 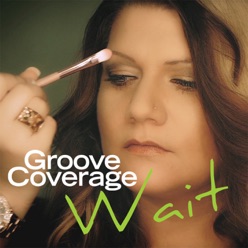