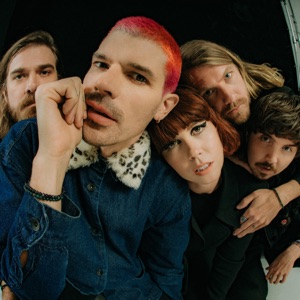 ORIGEN
Los Angeles, CA
FORMACIÓN
2009
Acerca de Grouplove
Standing firmly on the middle ground between the quirky staccato attack of Modest Mouse and the spirited arena-ready roar of Arcade Fire, Los Angeles-based indie rock outfit Grouplove came to fruition in the late 2000s around the talents of Hannah Hooper, Christian Zucconi, Sean Gadd, Ryan Rabin, and Andrew Wessen. New Yorkers Hooper and Zucconi, through sheer kismet, forged a friendship with the latter three members while attending an art residency in Greece on the island of Crete. Before returning to their myriad homelands, the future quintet members began hashing out plans to meet up again and put some of the music they had been working on to tape, resulting in whirlwind trips to Rabin's Los Angeles studio, where the five friends decided to make their relationship official. Grouplove's eponymous debut EP was released by Canvasback in 2010. While touring alongside Florence + the Machine early the following year, Grouplove managed to finalize plans for their debut full-length album, Never Trust a Happy Song, which appeared later that fall. They returned with their second full-length album, Spreading Rumours, in 2013. The following year, Gadd left the band and was replaced by bassist Dan Gleason. Grouplove's song "No Drama Queen" was included on the soundtrack to the 2015 film Paper Towns. In 2016, they released their third studio album, Big Mess, featuring the single "Welcome to Your Life." Following their own world tour, Grouplove hit the road in support of Imagine Dragons in early 2017, releasing an EP, Little Mess, in May of that year. ~ James Christopher Monger 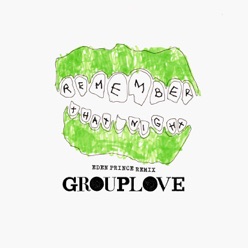 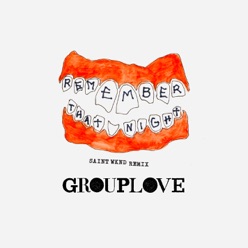 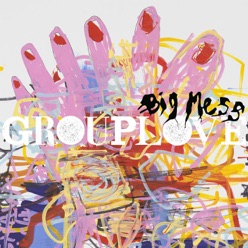