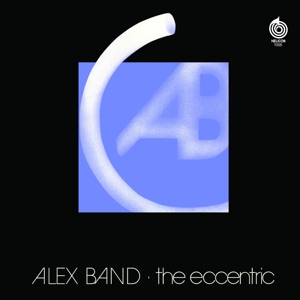 CIUDAD NATAL
Los Angeles, CA
NACIMIENTO
8 de junio de 1981
Acerca de Alex Band
Alex Band launched his career as leader of the Calling, a post-grunge act that rose to popularity in late 2001, when "Wherever You Will Go" assumed its reign atop the Adult Top 40 chart. The song remained there for 23 weeks, the second longest run of any chart-topping single, but the Calling's popularity quickly dwindled as future singles failed to chart as highly. The band eventually threw in the towel in 2005, allowing Band the chance to pursue his own interests as a solo artist.nnHaving already scored a Top Ten single without the help of his bandmates ("Why Don't You and I," a duet with Carlos Santana that charted in 2003), Band signed a solo deal with Geffen Records and began prepping his first release. He left the label four years later, however, choosing to record material as an independent artist instead. He released The EP in 2008, and his debut solo full-length, We've All Been There, appeared in 2010 on his own label, AMB, distributed through EMI. ~ Andrew Leahey 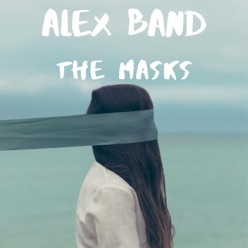 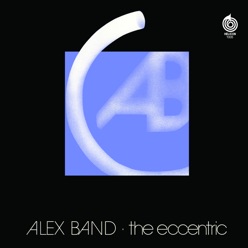 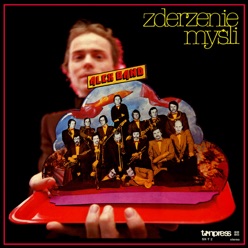