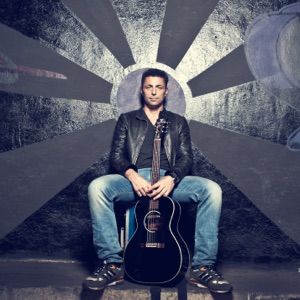 Acerca de Alex Britti
Roman-born Alex Britti displayed a talent for music from a young age. He began playing guitar in the mid-'70s at the age of eight. By his late teens Britti had already formed and begun performing with his own trio. Playing Rome's busy club circuit, Britti became something of a local sensation, performing at important local festivals and getting his feet wet sitting in with international stars like Louisiana Red when the opportunity arose. Britti developed such a good reputation that he started getting calls to back up artists like Buddy Miles and Billy Preston when they toured through Italy. In 1990, at the age of 22, Britti was picked up by Rosa King for a European tour. The regularity of touring life enabled Britti to begin composing his own Italian material. His self-titled debut CD (1992) introduced Italian audiences to Britti as a singer/songwriter. Over the course of the next few years a number of avenues opened up to the young artist, including live performances (Primo Maggio in 1994 and 1995), TV appearances (Generazione X, 1995), and even film scoring (Uomini Senza Donne in 1995 and Stressati in 1996). The release of singles such as "Quello Che Voglio" and "Solo una Volta" primed Italian audiences for Britti's breakthrough success at the Sanremo Festival in 1999, where he took first place in the New Singer category. His second record, La Vasca, was published in 2000, selling more than a million copies. Britti has remained a regular on the stage at Sanremo and on Italian pop charts alike with subsequent releases like 3 (2003) and Festa (2006). ~ Evan C. Gutierrez 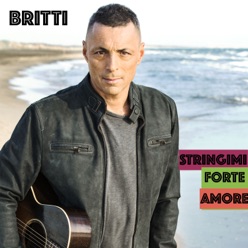 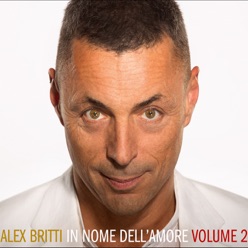 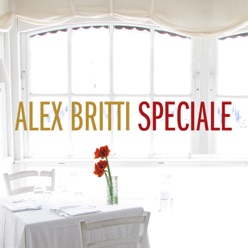