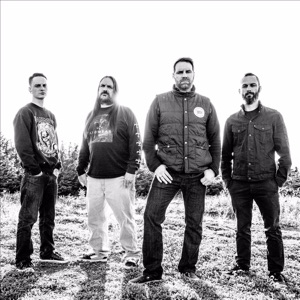 ORIGEN
Anchorage, AK
FORMACIÓN
diciembre de 1994
Acerca de 36 Crazyfists
Portland, Oregon metalcore quartet 36 Crazyfists -- named after a Jackie Chan movie -- comprised members Brock Lindow (vocals), Steve Holt (guitar/vocals), Mick Whitney (bass), and Thomas Noonan (drums). Originally formed in December of 1994 in Nikiski, Alaska, the quartet played locally before relocating to Portland (after the death of their original bassist), opening up for the likes of System of a Down, Primus, blink-182, and NOFX, among others. The quartet eventually signed to Roadrunner in 2000, after their friends in Skinlab passed their demo on to the label. Their first album, Bitterness the Star, appeared in 2002. A Snow Capped Romance, which was produced by James Paul Wisner (Dashboard Confessional, As Friends Rust), followed two years later. They toured nonstop behind the record (playing shows with acts like Killswitch Engage and Poison the Well) through December, taking two months off before beginning work on their next album.nn 36 Crazyfists entered the studio with producer Sal Villaneuva (Thursday, Taking Back Sunday) in October 2005 to commence recording, and their resulting third album, Rest Inside the Flames, appeared in 2006. Their fourth set, The Tide and Its Takers, arrived in 2008 on Ferret Music. Peaking within the Billboard 200, the album would also be the final to feature Whitney on bass, whose position was filled by Brett Makowski. They continued to tour in support of Tide, issuing a live DVD in 2009 titled Underneath a Northern Sky. Collisions and Castaways, their fifth effort, was released in 2010. It marked the final LP with both Noonan and Makowski, later replaced by Kyle Baltus and a returning Mick Whitney. Consistently touring, the band wouldn't return to the studio until 2014, issuing Time and Trauma in early 2015 on Spinefarm. They returned to recording again the following year. Lanterns, their seventh album, arrived in 2017. ~ Greg Prato 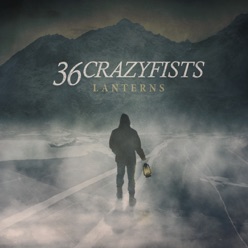 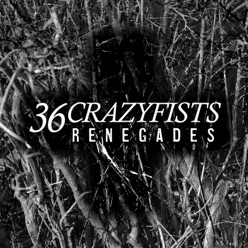 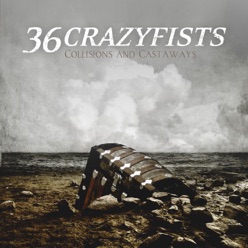