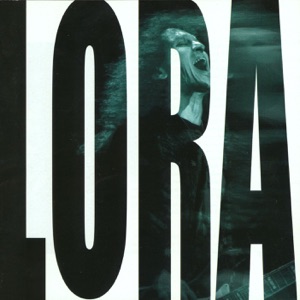 Acerca de Alex Lora
Mexican Alex Lora became a rock en español pioneer by the end of the 1960s while playing along with Charlie Hauptvogel in a band called Avengers. In 1968, these enthusiastic Latin rock musicians formed their own group, Three Souls in My Mind, playing a memorable performace at Avándaro's Festival de Rock y Ruedas, known as the Mexican Woodstock. The band focused on English lyrics until the release of their first Spanish-language album in 1973, featuring songs such as "Que Viva El Rock and Roll" and "Oye Cantinero." In 1984, Charlie Hauptvogel and Alex Lora decided to go on their own. While the first one kept the group's name, the second assembled El Tri, making their debut with the release of Simplemente El Tri. ~ Drago Bonacich 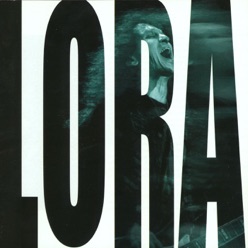