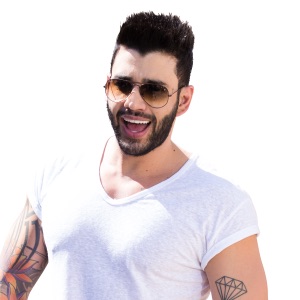 CIUDAD NATAL
Presidente Olegário, Brazil
Acerca de Gusttavo Lima
Following in the footsteps of Michel Teló, Gusttavo Lima became one of the few sertanejo singers to achieve success outside South America after using an adopted football anthem as a launching pad to an international career. Born Nivaldo Batista Lima in Minas Gerais, Brazil, in 1989, he grew up in Goias, where he became a soloist in a choir at only nine years of age. In 2009, he released his debut album, Revelacao, and followed it up a year later with Inventor Dos Amores, but it was his 2011 live album, E Você, that attracted the most attention both in his homeland and abroad. Championed by footballer Neymar, its lead single, "Balada," became a huge football anthem not only in Brazil but across Europe, reaching number one in France, Italy, and Holland. A third live album, Ao Vivo em São Paulo, was released in 2012. ~ Jon O'Brien 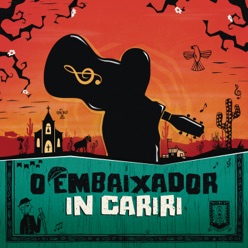 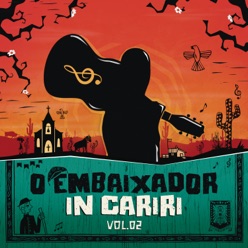 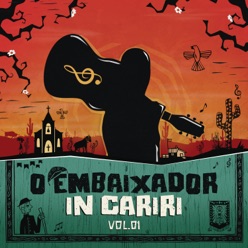