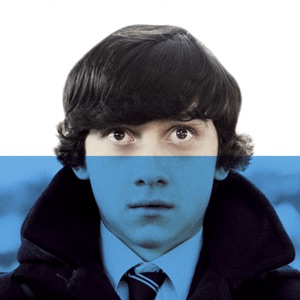 CIUDAD NATAL
High Green, Sheffield, England
NACIMIENTO
6 de enero de 1986
Acerca de Alex Turner
Alex Turner became one of Europe’s most popular frontmen in early 2006, when the first Arctic Monkeys album became the fastest-selling U.K. record of all time. Turner had formed the indie rock band several years earlier, while attending Stocksbridge High School with fellow musicians Andy Nicholson, Glyn Jones, and Matt Helders. Looking for a fifth member, the classmates added guitarist Jamie Cook, one of Turner’s neighbors in the High Green suburb of Sheffield, England. When Glyn Jones left the lineup in 2002, Turner became the band’s default frontman and lyricist. rnArctic Monkeys launched their own label, Bang Bang Recordings, and released a popular single in May 2005. Things progressed quickly from there, with Domino Records offering the guys a recording contract in June. Recording sessions for their first album, Whatever People Say I Am, That's What I'm Not, were finished in September, and the album officially appeared in January 2006, selling over 118,000 copies during its first day. Nearly 375,000 copies were sold by the end of the week, laying the groundwork for a busy year that also included the release of a five-track EP, the departure of Andy Nicholson, the arrival of replacement bassist Nick O'Malley, and the receipt of the 2006 Mercury Prize. Although the entire band received much attention, Turner was singled out for his strong songwriting and erudite lyrics, which often focused on the ups and downs of nightlife in Northern England.rnThe band released a second album, Favourite Worst Nightmare, in April 2007. Later that year, Turner announced plans to form a side project with Miles Kane, who’d previously toured with Arctic Monkeys as the frontman of supporting act the Rascals. Dubbing themselves the Last Shadow Puppets, Turner and Kane released a lushly orchestrated debut album, The Age of the Understatement, in April 2008. Like Turner’s two albums with Arctic Monkeys, the record topped the charts during its first week.rnTurner continued collaborating with other artists -- including Dizzee Rascal, Reverend and the Makers, and Tony Christie -- while keeping his focus on Arctic Monkeys, whose third album, Humbug, appeared in 2009. A worldwide tour followed, after which the bandmates began laying the groundwork for a fourth record. Meanwhile, Turner penned six songs for a Richard Ayoade film, Submarine, whose 2011 soundtrack doubled as the frontman’s first solo release. ~ Andrew Leahey 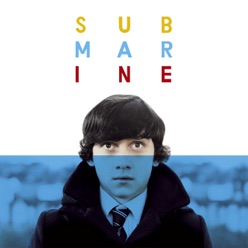