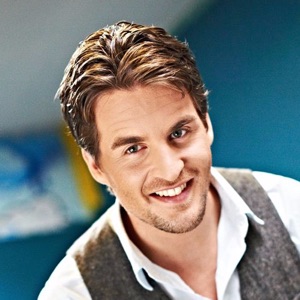 CIUDAD NATAL
Ahlen, Germany
NACIMIENTO
3 de septiembre de 1983
Acerca de Alexander Klaws
Alexander Klaws was the winner of the first season of the Pop Idol spinoff Deutschland Sucht den Superstar. He was born in Ahlen, North Rhine-Westphalia in 1983 and grew up in Sendenhorst. Klaws was an early bloomer, to say the least; he sang Haddaway's "What Is Love?" on national television when he was ten years old and he had a voice coach by the time he was 13. In 2002, he clawed his way up through the ranks of Deutschland Sucht den Superstar and beat Juliette Schoppmann in the finale by a margin of 20 percent. He was signed to Sony BMG once the show was over, and his debut single, 2003's "Take Me Tonight," held the number one position on the German and Swiss singles charts in its first week. It went on to sell over a million copies in Germany alone, and was one of the best-selling singles of the year, second only to the DSDS single "We Have a Dream."nn Klaws' debut album, Take Your Chance, came out a couple months later; it peaked at number one on the German charts and yielded three more Top Ten singles: "Stay with Me," "Behind the Sun," and the number one hit "Free Like the Wind." Another album, Here I Am, emerged the following year; it peaked at number one in Germany, and generated two more Top Ten hits for Klaws: "Behind the Sun" and "Sunshine After the Rain." His third album, 2005's Attention!, only just managed to break into the German Top 20, and Sony BMG only released one single from the album based on its relatively weak sales. After a relatively quiet two-year break, Klaws returned to the stage as Alfred in a production of Tanz der Vampire (Dance of the Vampires), a German stage adaptation of Roman Polanski's film The Fearless Vampire Killers. ~ Margaret Reges 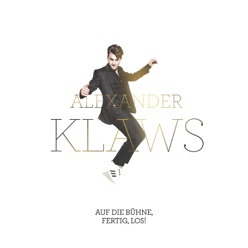 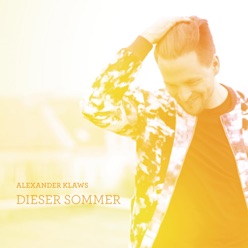 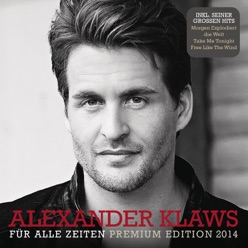