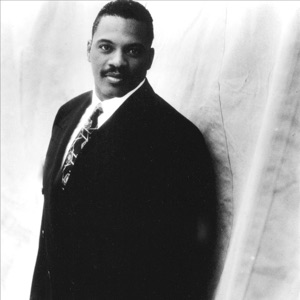 CIUDAD NATAL
Natchez, MS
NACIMIENTO
15 de noviembre de 1953
Acerca de Alexander O'neal
This Minneapolis, Minnesota (via Natchez, Mississippi) soul man cut his teeth in the Time but bounced before the band signed with Warner Bros. His tough voice has the same grain and range as that of Otis Redding. Like that master, Alexander O'Neal was comfortable with pumping dancefloor burners and slinky couch-cuddlers. He's certainly the best singer Jimmy Jam and Terry Lewis have ever produced, and the strength of his material and his robust voice can be heard on releases including 1985's Alexander O'Neal, 1987's Hearsay (a number two Ru0026B album), 1991's All True Man (a number three hit on the same chart), and 1998's Lovers Again. During the '80s and '90s, he racked up several Top Ten Ru0026B singles, including two smash duets -- "Saturday Love" and "Never Knew Love Like This" -- with Tabu labelmate Cherrelle. He relocated to Britain, where his efforts had always been better received, and began to set up permanent shop there. His first British-only release, 2002's Saga of a Married Man, showed him developing into a smoother and more mature singer compared to his previous output. Later in the decade, he released the covers set Alex Loves... (2008), then started the 2010s with Five Questions: The New Journey and continued to perform on a regular basis. In 2013, his Tabu releases were part of a comprehensive reissue program in the U.K. ~ John Floyd 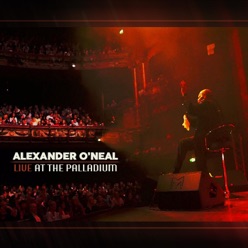 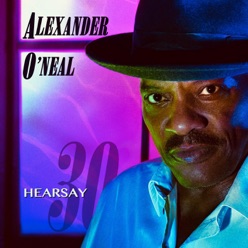 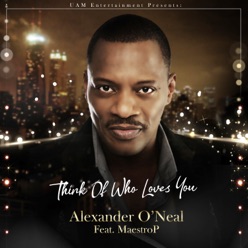