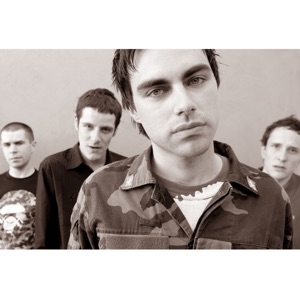 ORIGEN
Staines, Middlesex, England
FORMACIÓN
2002
Acerca de Hard-Fi
Staines, England's Hard-Fi feature Richard Archer (vocals), Ross Philips (guitar), Kai Stephens (bass), and Steve Kemp (drums). The punk-inspired indie rock quintet formed in 2002; they feature a brash mix of Dexy's Midnight Runners melodies, Franz Ferdinand hooks, and the theatrics of the Dead 60s. Hard-Fi self-released Stars of CCTV in October 2004, and all 500 copies quickly sold out. The U.K. indie imprint Necessary reissued the nine-song nugget the following June. Once again, HARD-Fi got the attention of the fickle British press and an eager British public. Singles such as "Cash Machine," "Tied Up Too Tight," and "Hard to Beat" were all chart hits, and U.K. show dates with the likes of the Bravery, the Kaiser Chiefs, and the Ordinary Boys were equally successful. Before the year's end, Hard-Fi earned a Mercury Music Prize nomination for Stars of CCTV. They had also won over audiences at Glastonbury and at the annual SXSW Festival in Austin, TX. Two Brit Award nominations followed in early 2006 -- one for Best British Group and another for Best British Rock Act. Stars of CCTV went on to earn a number one spot on the U.K. album chart in January 2006; it was released in the U.S. in March, and although it didn't make quite as big of a splash stateside, it still set up high expectations for Hard-Fi's next record, Once Upon a Time in the West, which came out in September of 2007. The following year, the band announced they were beginning work on a new album, and began a lengthy recording process that included working with producers like The Bird and the Bee's Greg Kurstin. The album, Killer Sounds, was finally completed and released in August of 2011. ~ MacKenzie Wilson 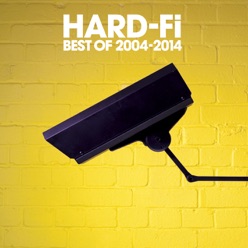 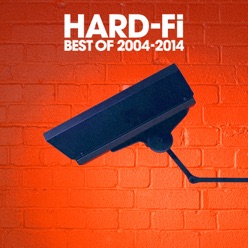 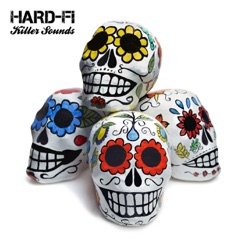