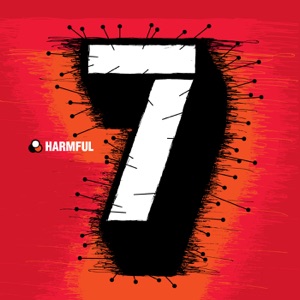 ORIGEN
Germany
FORMACIÓN
1992
Acerca de Harmful
A German metal band that came together in 1992, Harmful incorporated the syncopated stylings of early nineties metal acts with more traditional elements of the genre, including elements of band such as Black Sabbath. Members Aren Emirze (vocals and guitar), Chris Aidonopoulos (bass), and Nico Heimann (drums) released their first album, Harmful, on BluNoise in 1995. It was followed by another independent release, Apoplexy 136 (also on BluNoise), in 1997, before the band signed what would become a two album deal with major label BMG. With the heavy hitters in place, Harmful released Counterbalance in 2000 and Wromantic in 2001. After splitting with the label in 2002, the band toured extensively, before releasing Sanguine on Steamhammer/SPV in 2003. Sis Masis followed in 2005, and in 2007 former Faith No More bassist Billy Gould stepped into the fray to produce their seventh album, 7. The working relationship went well enough with Gould that he joined the band full time for touring and -- possibly -- future recordings. ~ Chris True 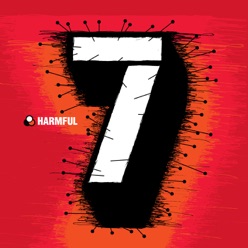 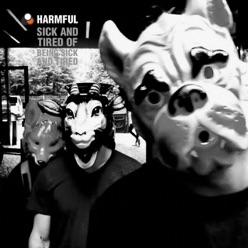 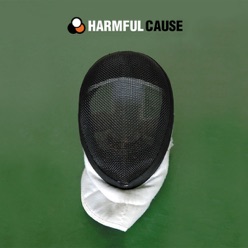