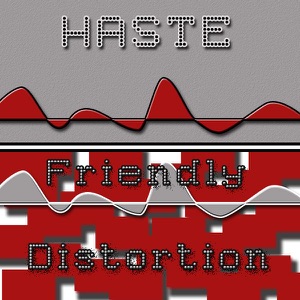 ORIGEN
Birmingham, AL
FORMACIÓN
1995
Acerca de Haste
Originally starting out as a five-piece act that incorporated metal and punk, Haste had that knack for sticking out a little in their hometown of Birmingham, AL. Born in 1995, the band would eventually play gigs with some bigger-name acts such as Stuck Mojo, New Bomb Turks, and Turmoil, among others, as well as going through a couple of lineup changes before fully settling with Jason Burns (guitar), Nick Brunson (guitars), Brandon Thrasher (bass), Jeff Gardner (drums), and vocalists Kelly Reaves and Chris Mosley. Four years in the making, Haste's first full-length, Pursuit in the Face of Consequence, was released in 1999 through Century Media, Lionel Richie and Slayer covers included -- the latter done acoustically. When Reason Sleeps followed in early 2001 and The Mercury Lift appeared two years later. Dates with As I Lay Dying, Hopesfall, and Stretch Armstrong were played in support before Reaves parted ways with the band in late 2003; instead of finding a replacement, Mosley subsequently took over all vocal duties. Haste were dropped from Century Media in mid-2005, and the group went on something of a hiatus; an announcement in early 2007 officially acknowledged their dissolution. ~ Mike DaRonco 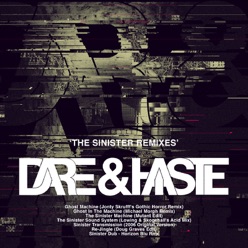 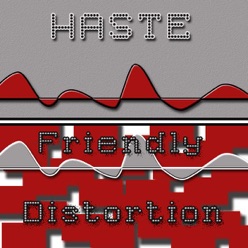 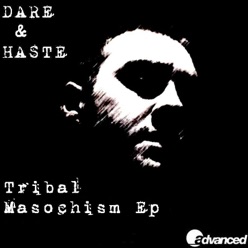