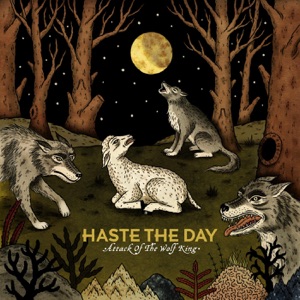 ORIGEN
Indianapolis, IN
FORMACIÓN
2001
Acerca de Haste The Day
The Indianapolis-based Christian metalcore band Haste the Day formed in 2001. Guitarist/vocalist Brennan Chaulk, his brother drummer Devin, and bassist/vocalist Mike Murphy originally gigged as a three-piece, but six months after the group's inception they added longtime friend Jason Barnes as a second guitarist, and after a series of auditions, named Jimmy Ryan their lead vocalist. After self-releasing That They May Know You in 2002, Haste the Day signed to the Tooth u0026 Nail label's Solid State subsidiary to issue their breakthrough LP, Burning Bridges, in the spring of 2004. They spent the year on shows with bands like As I Lay Dying and Zao, and their next album, When Everything Falls, appeared the following summer. In late 2005, Ryan announced his pending marriage and quit the band, playing his last show with them that December. A few months later, the remaining members of Haste the Day added new vocalist Stephen Keech, formerly of New Day Awakening. Pressure the Hinges arrived in March 2007, and the guys supported it on dates with From Autumn to Ashes and Maylene u0026 the Sons of Disaster. After touring, the band found the time to head into the studio with producer Andreas Magnusson (who also produced albums for the Black Dahlia Murder and Sleeper) and began working on new material. The result was Haste the Day's fifth studio album, Attack of the Wolf King, which was released in 2010. The frequent personnel turnover and heavy touring schedule finally took its toll, and by early 2011, the band had announced their official breakup and embarked on a farewell tour. Later that year a live album called Haste the Day vs. Haste the Day was released, and it featured both the original lineup and the final one performing together at a 2010 Bloomington, Indiana show. After a three-year break, it was announced that Haste the Day would re-form, featuring members from both the early and later lineups with vocalist Stephen Keech set to produce their new album. Coward, the band's sixth studio album and first since their breakup, arrived in May 2015. ~ Jason Ankeny u0026 Timothy Monger 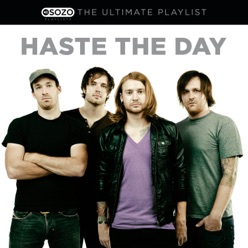 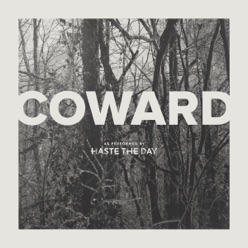 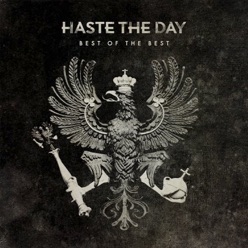