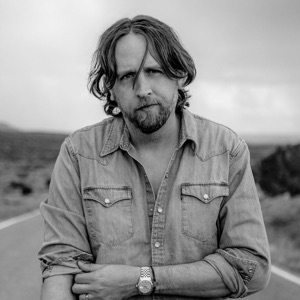 CIUDAD NATAL
Houston, TX
NACIMIENTO
9 de enero de 1976
Acerca de Hayes Carll
A singer and songwriter with a rock u0026 roll heart and a country soul, Hayes Carll has won a devoted following in roots rock and Americana circles for music that honors the traditions of vintage country but with the swagger and swing of rock, while speaking from the perspective of a regular guy with street smarts and stories to tell. Carll's songs seemed just a bit introspective on his 2002 debut, Flowers and Liquor, which favored his country side over rock. But by the time he released 2011's KMAG YOYO (u0026 Other American Stories), his sense of humor was more prominent and his point of view was sharper as his tunes moved back and forth between loose but committed rock u0026 roll with a Southern accent and more laid-back numbers that grafted an outlaw sensibility to a Sunday afternoon back-porch guitar pull.nnBorn Joshua Hayes Carll in Houston on January 9, 1976, the singer/songwriter received his first guitar at the age of 15 and almost immediately began writing songs influenced by the likes of Bob Dylan, John Prine, Kris Kristofferson, and the Beat-era writings of Jack Kerouac, all of which continued to reverberate in Carll's mature songwriting style. After graduating in 1998 with a history degree from Hendrix College in Conway, Arkansas, Carll returned to Texas, settling in Crystal Beach, where he played his own material in the local bars. After a stay in Austin, he returned home and continued to play gigs in the Galveston and Houston area, picking up a loyal following.nnCarll signed to Compadre Records and in 2002 released a debut album, Flowers and Liquor, which garnered him favorable comparisons to Townes Van Zandt. Turning down a deal from Sugar Hill Records, Carll released his second album, Little Rock, on his own Highway 87 Records; produced by R.S. Field, it reached the top spot on the Americana charts in 2005. He signed with Universal Music's roots-music subsidiary Lost Highway Records in 2006, and they released Trouble in Mind in 2008. Carll's clever, witty lyrics developed a strong ironic streak, particularly on "She Left Me for Jesus," a song he had co-written with Brian Keane. Carll's reputation got a boost when four of his songs appeared the 2010 film Country Strong, with Gwyneth Paltrow in the starring role.nnNow firmly established as a next-generation Texas singer and writer in the manner of Lone Star icons such as Townes Van Zandt, Guy Clark, and Ray Wylie Hubbard, Carll released a second album for Lost Highway, KMAG YOYO (u0026 Other American Stories), in 2011. (The title comes from a bit of military slang; it's an abbreviation for "Kiss My Ass Guys, You're On Your Own.") The album won the Americana Music Association's Album of the Year award and was placed on several year-end best-of lists by media outlets. Carll and Lost Highway parted company the following year; he and his wife also divorced around this time, and he began reassessing his career, sticking closer to Austin while he still toured the U.S. and Europe regularly over the next few years. Carll enjoyed a windfall in 2014 when Lee Ann Womack covered his song "Chances Are" and scored a minor hit; the song, Womack, and Carll all received Grammy nominations in 2015 for Best Country Solo Performance, while Womack's album featuring the tune, The Way I'm Livin', was also nominated for Best Country Album.nnIn January 2016, Carll issued the single "The Love That We Need," co-written with Allison Moorer and Jack Ingram. The song was a preview of Carll's fifth studio album, Lovers and Leavers, which was recorded with producer Joe Henry, and issued the following April on Hwy 87 Records via Thirty Tigers. Carll partnered with the roots-oriented independent label Dualtone Records to release 2019's What It Is, which was produced by Allison Moorer in collaboration was bassist and recording engineer Brad Jones. ~ Steve Leggett u0026 Mark Deming 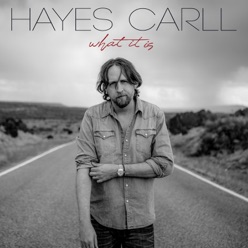 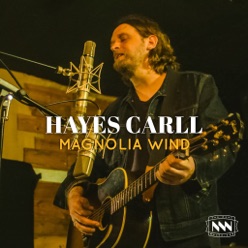 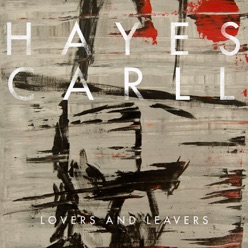