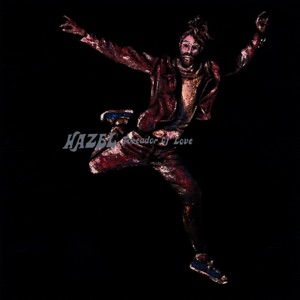 Acerca de Hazel
Hazel was one of several groups (including Elliott Smith's Heatmiser) that sprung up in Portland, Oregon in the early '90s, just as grunge was reaching fever pitch in neighboring Seattle. The trio of indie poppers included vocalist-guitarist Pete Krebs, bassist Brady Smith, and drummer-vocalist Jody Bleyle. They were often accompanied by a Fred Nemo, a dancer, and spirit man, à la the Happy Mondays' (and Black Grape's) Bez. The group, who was signed to Sub Pop records, released their debut album, Toreador of Love, in 1993. The punk-pop effort was most notable for the unique melding of Krebs' and Bleyle's voices. By the time of the group's sophomore effort, 1995's Are You Going to Eat That?, the foundations of Hazel had become shaky. Krebs was slowly emerging as a solo performer and playing the occasional acoustic show, while Bleyle was involved with Team Dresch and was a co-owner of the Candy-Ass record label. Like his friend and occasional collaborator Elliott Smith, Krebs would soon outstrip his group and move on to a career as an introspective and critically acclaimed singer/songwriter. He debuted on his own with 1995's defiantly acoustic Brigadier; his solo status was cemented with the highly lauded follow-up Western Electric. ~ Erik Hage 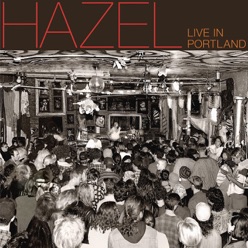 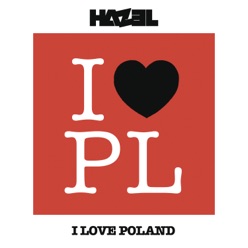 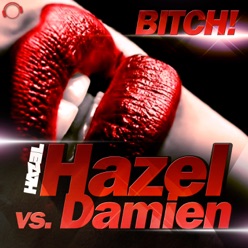