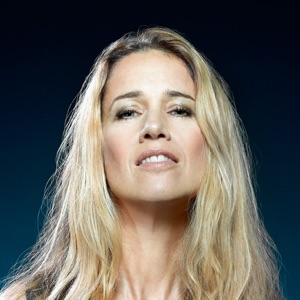 CIUDAD NATAL
Bermuda
NACIMIENTO
6 de julio de 1967
Acerca de Heather Nova
The sweetness of Heather Nova consumed the indie rock market throughout the 1990s, and into the new millennium she was a rising star across the globe. Born to a Canadian mother and a father from Bermuda, Heather Frith used singing and music as a means of entertainment during her childhood. She was born in her father's native land on July 6, 1967, and spent the next 16 years of her life aboard a 40-foot boat with her parents, brother, and sister. Her imagination was tested and music was her calling. She incessantly listened to taped records from her mother, later crafting her own songs by age eight. By 14, she was learning to play guitar and was a fan of Neil Young and Jimmy Cliff. Two years later, she and her family returned to the States, where Nova enrolled at the Rhode Island School of Performing Arts and began studying visual arts. One to be taken by a moving image and art itself, Nova shifted creativity into writing music -- but music for films. A closet songwriter of sorts, Nova was quick to realize that she could mix her love for film and music for something solid. To make her dream come true, she moved to New York City and adopted her mother's maiden name.nnTime spent in the city that never sleeps was short-lived; Nova found herself at home in London by the late '80s and focused on songwriting. A self-titled EP was recorded under her given name, but later released by Rough Trade as These Walls in 1990. Nova was a budding artist and growing confident by the time she issued her first album, Glowstars, in 1993. Coffeehouse gigs across the country attributed to Nova's growth as a performer and Blow, a live effort, followed the same year. The president of Big Cat Records, Abbo, was taken by Nova's innocent lyrical beauty and made her an offer. Nova hooked up with Killing Joke's Youth for her proper global debut, 1994's Oyster. Oyster, which appeared on Sony/Work in the U.S., was dark and sultry, but raw and sexy. The single "Walk This World" was a hit in Europe and she went on to play nearly 300 gigs across the continent for the next two years.nn After a world tour, Nova returned to Bermuda for some down time. It was there that she reflected upon her life and composed songs for a third album. Siren would surface in 1998, showcasing a more calm and serene Nova. It was a surprise hit among critics and earthy, passionate songs such as "Heart u0026 Shoulder" and "London Rain (Nothing Heals Me Like You Do)" that were mainstays among college radio. Prior to the decade's end, Nova went back to Bermuda on December 31, 1999, for her first show ever. She performed Bob Marley's "One Love" and embarked on another journey, another decade.nn The years to come would prove prominent for Heather Nova. She was creatively in control of her own material and comfortable in her London home. Still England's sweetheart, Nova surfaced for a fourth album in the fall of 2001. South (V2) was recorded while on vacation in Bermuda and the title itself was an homage to Nova's upbringing. The album was a chart-topper in the U.K. as was the single "The Virus of the Mind." In May 2002, American fans finally got a taste of Nova's new material when South was officially released the U.S. Several months later, Nova self-published a book of drawings and poems titled "the sorrowjoy." Her fifth album, Storm, was released in 2003 and hit the Top Five in the U.K. It was followed two years later by Redbird. The acoustic and earth-friendly The Jasmine Flower (recorded on a solar-powered laptop) appeared in 2008, and the upbeat, nautical-themed 300 Days at Sea, featuring a full band, surfaced in 2011. Her ninth studio album, the Americana-infused The Way It Feels, was recorded in Charleston, South Carolina and released in the summer of 2015. ~ MacKenzie Wilson 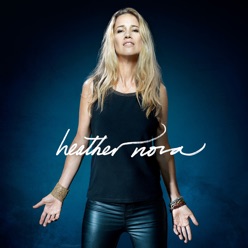 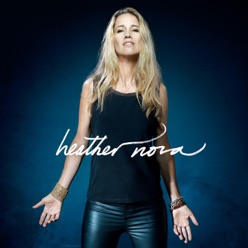 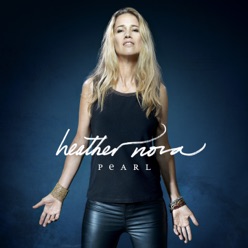