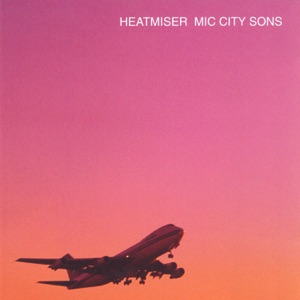 ORIGEN
Portland, OR
FORMACIÓN
1992
Acerca de Heatmiser
The Portland, OR, band Heatmiser was best known for launching the career of singer/songwriter Elliott Smith, but other members of the group went on to have successful music careers long after Heatmiser's demise. Singer/songwriter/guitarist Neil Gust went on to form the pop/rock band No. 2, while bassist Sam Coomes formed the popular indie pop duo Quasi with his then-wife, Sleater-Kinney drummer Janet Weiss. Drummer Tony Lash, who produced some of Heatmiser's material, went on to do production work with a variety of artists, including the Dandy Warhols, Death Cab for Cutie, and the Minders. Heatmiser was well-known in the northwest rock scene of the early '90s, but despite Smith's burgeoning solo career, the band never achieved more than a cult following. Smith shared songwriting duties with fellow guitarist/vocalist Neil Gust, whom he met while both were attending Hampshire College, and their contrasts in styles made Heatmiser's records compelling but incohesive. Gust's songs were typically darker and harsher than Smith's melodic folk-rock contributions. The fact that Heatmiser toiled in relative obscurity during their active years and has remained unknown to the masses despite Smith's popularity is puzzling to say the least.nn Heatmiser formed in Portland, OR, in 1992, a time in which labels large and small were scarfing up all the unsigned talent they could in hopes of finding the next Nirvana or Pearl Jam. Sub Pop records had signed several decidedly non-grungy Portland bands, such as the Spinanes, Pond, and Hazel, but Heatmiser somehow escaped Sub Pop's grasp. The band released its debut album, Dead Air, on Frontier Records in 1993. A second album, Cop and Speeder, appeared on Frontier in 1994 as did a five-song EP entitled Yellow No. 5. By 1996, Smith had released two critically acclaimed solo albums and it was becoming clear that Heatmiser was not his first priority.nn The Tony Lash-produced Mic City Sons was released in October of that year by the independent label Caroline. Hailed by critics as the best Heatmiser record yet, Mic City Sons unfortunately was released as the band was in the process of breaking up. Thus, despite all the makings of a breakthrough effort, Heatmiser was grinding to a halt and would never record as a group again. Smith reported in an interview in 1997 that Heatmiser had signed a contract with Virgin, but an album never materialized. The bandmembers have maintained working professional relationships, appearing on each others' various projects in some capacity. Quasi toured with Elliott Smith in 1997, and both Smith and Coomes contributed to Gust's No. 2 album, which was released in 1999. ~ Scott Sepich 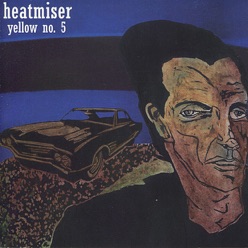 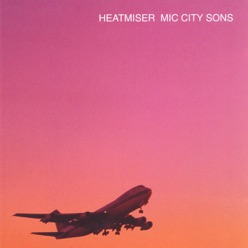 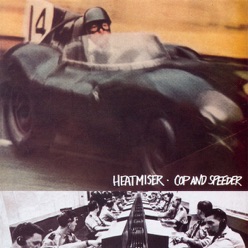