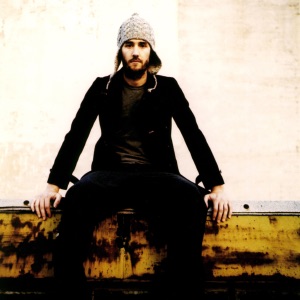 CIUDAD NATAL
London, England
Acerca de Alexi Murdoch
In late 2003, things picked up rapidly and a bit weirdly for folkie Alexi Murdoch. Moving to balmy Los Angeles from Scotland in the late '90s, Murdoch let the sleepy, weepy U.K. folk sound seep into indie and lo-fi influences. But he never did much with his music beyond some local gigs, he worried about damaging his personal attachment to the songs. That was until September 2003, when Murdoch appeared on Nic Harcourt's tastemaking Morning Becomes Eclectic show on the L.A. public radio outlet KCRW. The singer's halting, tender vocals and understated acoustic guitar work made a huge impact, and suddenly, savvy music licensers -- not to mention major labels -- were knocking on the Scotsman's door. He performed at the Sundance Film Festival in January 2004, was slated for SXSW that March, and made all the teenagers cry when his dusty, melancholy "Orange Sky" tinged a particularly sentimental moment on the breakout Fox TV hit The O.C.nn Murdoch took his sudden and unexpected success in stride, promoting his self-released EP Four Songs and planning a spring U.S. tour while continuing to field offers from the clamoring major labels. However, not finding the right offer, Murdoch decided to again independently record and issue his first full-length, 2006's Time Without Consequence, which contained three of the four songs also included on his EP. ~ Johnny Loftus 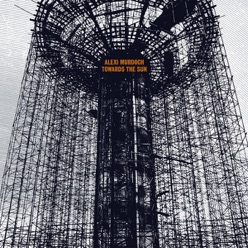 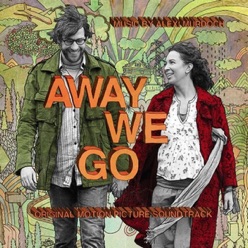 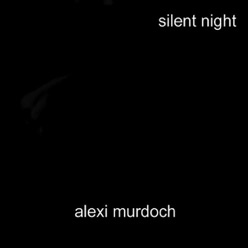