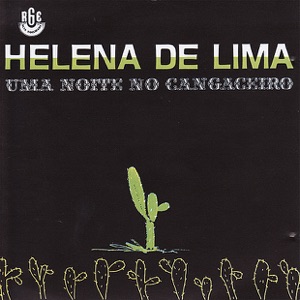 NACIMIENTO
17 de mayo de 1926
Acerca de Helena de Lima
Her biggest hit was "Verdade Da Vida" (Concessa Lacerda/Raul Mascarenhas), which was included in the LP Uma Noite No Cangaceiro (1964) and recorded live at the Cangaceiro nightclub. She also had success with "Oitavo Botequim" (Luiz Antonio) and the marcha-rancho "Estão Voltando As Flores" (Paulo Soledade). In 1940, she became a member of the cast of the Rádio Nacional as a singer. She started her 25-year career as a nightclub crooner, both in Rio and in São Paulo, in 1948. In 1951, she became the crooner of Djalma Ferreira's group. She recorded her first album in 1956, Dentro Da Noite, followed by another 11 albums until 1975. In 1958, she backed Dolores Durán in a season in Rio and also worked with Elizeth Cardoso and other artists. ~ Alvaro Neder 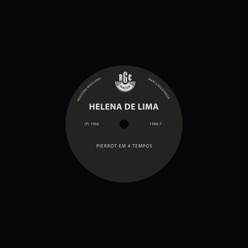 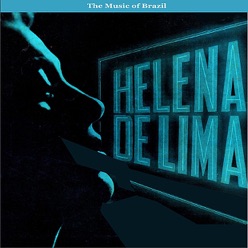 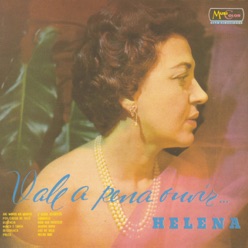