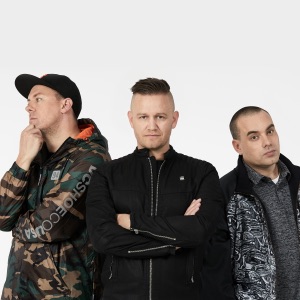 ORIGEN
Adelaide, Australia
FORMACIÓN
1993
Acerca de Hilltop Hoods
Formed in suburban Adelaide in the early '90s while its members were still in high school, Hilltop Hoods went on to become one of the most successful rap groups in Australia, bringing hip-hop to a country where rock still reigned. Influenced by the reflective, jazz-oriented sound of mid-’90s New York boom bap, the group—Suffa, Pressure, and DJ Debris—quickly grew into its own, breaking out with 2003’s u003ciu003eThe Callingu003c/iu003e, which vaulted them from underground curiosity to national renown. Standard MC-boasting aside, the trio’s sound—friendly, lived-in—tends to eschew the high life for the simple one: Take early hit “The Nosebleed Section,” which describes success with uncommon gratitude, or 2016’s “1955,” which conjures the quiet life of a bygone era. Reflecting in 2012 on the world the group tries to capture and create, MC Suffa said, “The sort of music we write isn’t about material things—what car we drive, who we sleep with, things we own. It’s more about how we live, what we love, and the culture.” 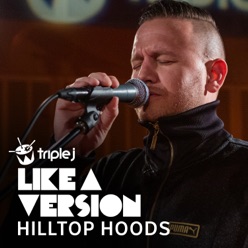 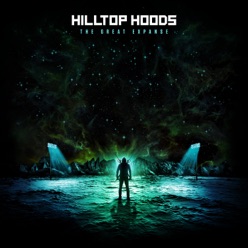 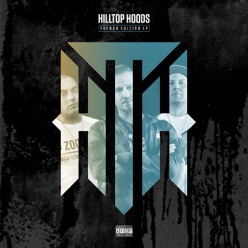