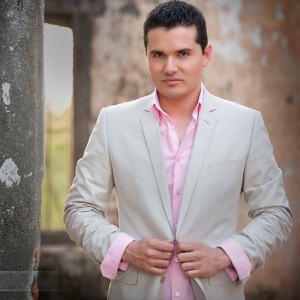 CIUDAD NATAL
Sinaloa, Mexico
NACIMIENTO
4 de septiembre de 1982
Acerca de Horacio Palencia
Horacio Palencia is a Grammy-winning songwriter and recording artist who has written hits for numerous artists in the regional Mexican genre.nnPalencia was born and raised in Rosario, Sinaloa (though he later relocated to Mazatlan). He loved music and was self-taught on several instruments including piano and guitar, but he spent his school years studying business administration for a job in the tourism industry. He wrote his first songs at the age of 18. Encouraged to show his works to other artists, and initially snubbed by someone he admired greatly, he almost quit -- though an uncle intervened and admonished him to keep writing. The young man would show up at festivals, parties, weddings, and concerts offering to play his works for other artists.nnEventually, Banda Santa Rosa de Guamúchil recorded two of his songs, "Nuestro Ardiente Amor" and "Perdóname," which were both successful at the local level. Encouraged, Palencia's perseverance made him a nearly ubiquitous figure on the Sinaloan scene: he could be found carrying his keyboard to concerts in order to get backstage and play songs for artists in hopes they would record them.nnFernando Camacho, leader of the legendary La Arrolladora Banda el Limón, picked Palencia's "De Ti Exclusivo" for their 2007 album, Para Ti en Exclusivo. It was chosen by the producers as the single. The song became a bona fide smash. It won SACM's 2007 Como el Éxito award, Billboard's Song of the Year award in its category, and BMI's Most Played Song award. It went gold for La Arrolladora Banda el Limon, the first of many awards to follow. Palencia had arrived and was quickly in demand.nnSubsequently, he placed over 200 songs with artists including Banda el Recodo, Los Huracanes del Norte, Banda Pequeños Musical, Banda MS, El Coyote y Su Banda Tierra Santa, La Original Banda el Limón, K-Paz de la Sierra, Germán Lizárraga, Trono de México, Pablo Montero, Fidel Rueda, and Lupillo Rivera. He has won a Billboard Latin Grammy, Univision's Premios Oye and Premios Lo Nuestro awards, and a Latino Monitor award, to mention a scant few.nnPalencia also began to write for movies and television. His song "Corazón Negro," sung by Chavela Vargas, was featured in the soundtrack for Salvando al Soldado Pérez. His "Niña de Mi Corazón" was performed by La Arrolladora Banda el Limón in the show Cuando Me Enamoro. His first entry into Latin pop, "Tu Me Cambiaste la Vida," co-written with José Luis and Raúl Ortega, appeared in the telenovela La Fuerza del Destino, performed by the duo Río Roma.nn In 2011, Palencia signed to Fonovisa and issued his debut solo album, Mis Canciones... Ustedes y Yo, which landed four singles in the Top 30 in Billboard's Regional Mexican Songs chart, including "Que Pensabas?," which landed in the Top 20. He continued to write prolifically for other artists, films, and television. He released his second offering, Mi Romanticismo, in December of 2013, and it boasted three charting singles: "Tu Ex-Novio," "Olvidas," and "El Amor Que Había Soñado." The single "Ganas de Volver" was released twice in 2017: first in April as an acoustic version, and then again in June with full accompaniment. The video for the latter version racked up well over 100,000 YouTube views in its first week of release, while both takes did well on the streaming charts. ~ Thom Jurek 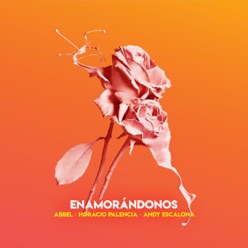 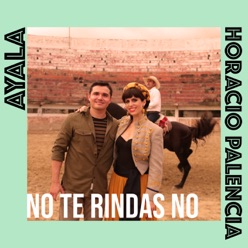 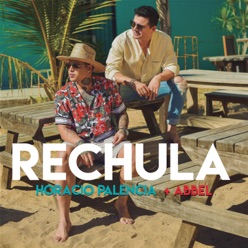