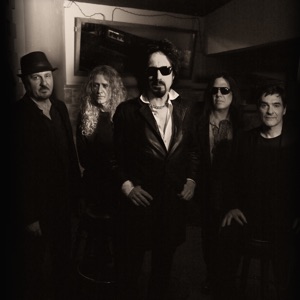 FORMACIÓN
1986
Acerca de Human Drama
One of the longest-lived American goth-inspired bands, Human Drama is in many ways the vehicle for singer/multi-instrumentalist Johnny Indovina, who has overseen the band through a variety of lineup changes and stylistic experiments. Over time he has led Human Drama through a series of inspired releases, his strong, just tender enough singing and ear for darkly passionate and dramatic music always at the core of whatever the band is trying next. Supported by a small but devoted fan base in America and elsewhere, notably in Mexico, both Indovina and Human Drama look set to continue their work for some time to come.nnIndovina began his career in an early-'80s new wave act out of New Orleans, Models, which never released anything beyond a couple of singles and a compilation appearance. A mid-'80s move to Los Angeles and the discovery of another band out of Australia called Models set the stage for Indovina and company to began a new incarnation. Human Drama's proper first came to wider attention via the heavily-hyped "Scream scene" of the mid-'80s, referring to the noted underground goth metal club that helped bring Guns N' Roses and Jane's Addiction to wider attention. Human Drama contributed a song, "Wave of Darkness," to the 1987 collection Scream: The Compilation, which led to a major label deal shortly thereafter with RCA. 1989 saw the release of a taster EP, Hopes Prayers Dreams Heart Soul Mind Love Life Death, and later that year a full album, Feel, both products of recording sessions in Wales and both accomplished enough but rather strident and overbearing. Indovina concluded after release that RCA wasn't doing enough in terms of promotion, making a leap to the small but worthy Triple X label, where he has stayed ever since.nnThe next major Human Drama release was a masterwork and still for many the best effort by the band still, 1992's The World Inside, a lengthy and, unlike Feel, much more focused and tender effort that deserved the heavy acclaim it won. A solo performance of various cover songs by Indovina at the album's release party inadvertently suggested the next Human Drama album -- 1993's Pin-Ups, an open tribute to David Bowie's album of the same name, being a collection of remakes of various sources of inspiration. A move to New York City accompanied a temporary co-release stint on the noted Projekt label, resulting in two further mid-decade releases -- 1994's self-titled EP, especially noted for its reworking of Feel's epic "The Waking Hour," and 1995's Songs of Betrayal, an extended meditation on the theme that was later re-released as two separate discs with extra tracks.nnHaving built up a considerable live reputation over the moons as the band went through various changes and musical explorations, it made sense that the next release would be a live album, 1997's excellent 14,384 Days Later, featuring many of the early Feel-era songs in newer, more accomplished versions, not to mention some fine new cover song choices. 1999 brought another lengthy studio effort, the varied and accomplished Solemn Sun Setting, touching on and often exceeding many of the past musical paths of the group, while the following year saw the appearance of a career overview, Best of Human Drama...In a Perfect World. ~ Ned Raggett 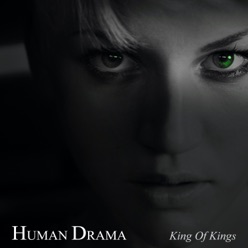 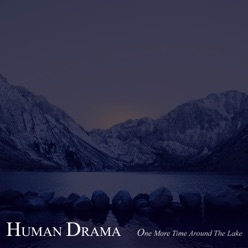 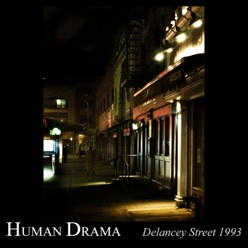