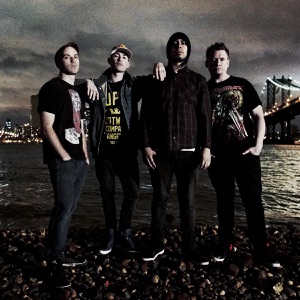 ORIGEN
New Zealand
FORMACIÓN
2008
Acerca de I am Giant
Forming in New Zealand in 2008, melodic alternative rockers I Am Giant rose out of the ashes of more metal-leaning act Blindspott, who broke up for a short time in 2007. Former Blindspott drummer Shelton Woolright linked up with bassist Paul Matthews, guitarist Max O'Donnell, and British vocalist Ed Martin to explore a sound less metal and more geared toward alternative rock. I Am Giant worked for a long time toward their 2011 debut full-length, The Horrifying Truth, which became a huge hit for the band, reaching gold-selling status and charting worldwide. The album was bookended with EP releases, including 2010's City Limits/Neon Sunrise and 2012's self-titled EP. The band eventually relocated to London. O'Donnell left I Am Giant in 2010, leaving them with a string of rotating replacement guitarists, including Aja Timu, Andrew Kerr, and Michael Triponel. In 2013, work began on a sophomore album, with producer Forrester Savell, who worked on The Horrifying Truth, again behind the mixing board. ~ Fred Thomas

Discografía de I am Giant 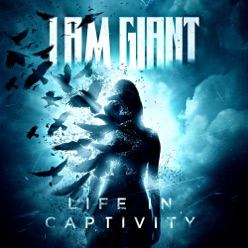 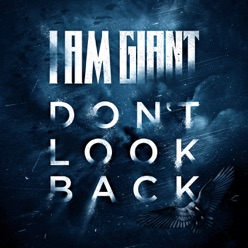 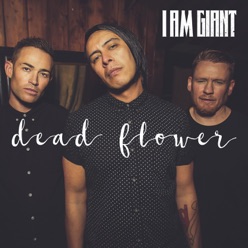 I am Giant en Abril