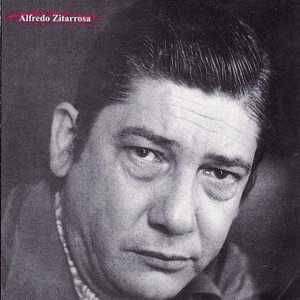 Acerca de Alfredo Zitarrosa
Uruguayan folk icon Alfredo Zitarrosa lived his childhood in the small town of Santiago Vázquez. Influenced by an elementary school teacher, the enthusiastic young man started paying attention to classical and traditional music. Alfredo Zitarrosa's writing skills allowed him to come in first place after participating in a local poetry contest in 1958, making his debut as a singer in the Peruvian Tulio Loza's Show, performing "Guitarrero" and "Milonga Para una Niña." As a songwriter, his first composition, called "Recordandote," was made in 1960, a zamba later popularized by los Chalchaleros. Soon after returning to his native country, Alfredo Zitarrosa started working as an announcer and journalist without leaving his music career. On July 20, 1970, the singer/songwriter made a successful live debut in Buenos Aires, later getting his songs played throughout Latin America. In February of 1976, the artist went into exile, temporarily living in Argentina, Spain, and Mexico, returning to Uruguay in March of 1984. The talented musician passed away in January of 1989. ~ Drago Bonacich 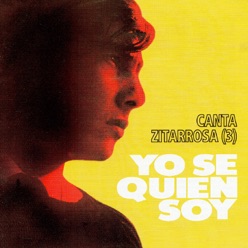 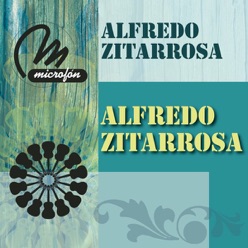 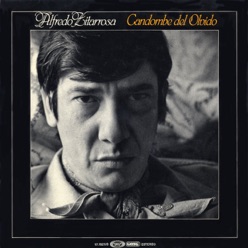