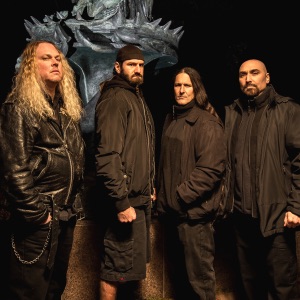 ORIGEN
Yonkers, NY
FORMACIÓN
1986
Acerca de Immolation
One of the United States' most influential death metal group's, Immolation formed in Yonkers, New York in 1986; originally dubbed Rigor Mortis, the group first comprised singer/bassist Ross Dolan, guitarists Robert Vignaud and Thomas Wilkinson, and drummer Craig Smilowski. After a series of well-received demos, Immolation signed to Roadrunner in 1991 to issue their debut album, Dawn of Possession; a five-year gap (and a move to Metal Blade) preceded the follow-up Here in After. With new drummer Alex Hernandez, the band resurfaced in 1999 with Failure for Gods. Close to a World Below was issued a year later, but it would be the band's last outing for Metal Blade. They inked a deal with French independent label Listenable Records in 2001, with whom they would go on to issue a string of well-received outings, including Unholy Cut, Harnessing Ruin, and Shadows in the Light, the latter two of which introduced new drummer Steve Shalaty. 2010's Majesty and Decay was the band's first outing for Nuclear Blast, and 2013's Orwellian Kingdom of Conspiracy saw them unleash their first concept album. In 2017, Immolation released their tenth studio long-player, Atonement. ~ Jason Ankeny 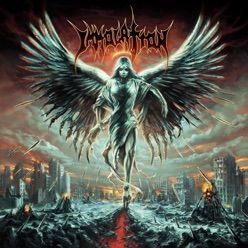 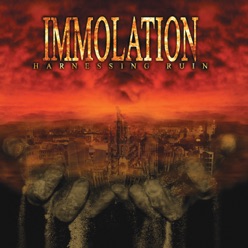 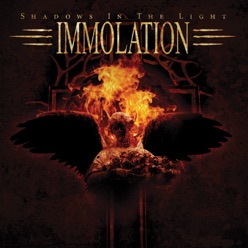