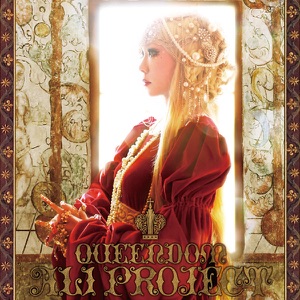 ORIGEN
Japan
FORMACIÓN
1996
Acerca de ALI PROJECT
Fusing the fashion and music cultures of modern Tokyo, the band Ali Project consist of only two members: composer and keyboardist Mikiya Katakura and vocalist Arika Takarano. Katakura (with some background in classical music) sought out a vocalist for pop projects, settling on Takarano and beginning the group (originally as Ari Project) with an eye toward greater chart success. The duo quickly developed a persona based on European aristocracy with elements of gothicism (related to the Harajuku subculture), pumping out an intentionally dichotomous mix of cutesy, sugary pop and darker, more psychedelic pop (terming the styles "White Alice" and "Black Alice," again tapping into the gothic and fairy-tale trends of the Harajuku district's fashion statements). As Ali Project have developed since their 1988 debut, they have delved into progressive rock trends, psychedelia, darkwave, and what they've briefly termed "gothic rock," all balanced atop a basic foundation of J-pop. The band successfully pumped out theme after theme for various anime series over the years, additionally producing an average of two albums a year on the side, charting with most of them. Released in 2008, Keikan Shijin (Poet Laureate) found the duo back in the Oricon Top Ten in its opening weeks of release. ~ Adam Greenberg 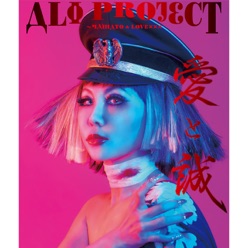 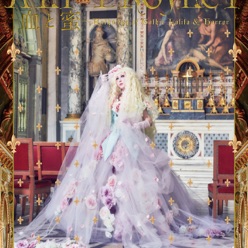 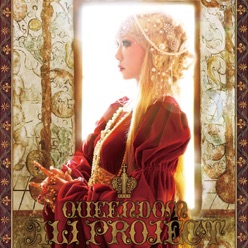