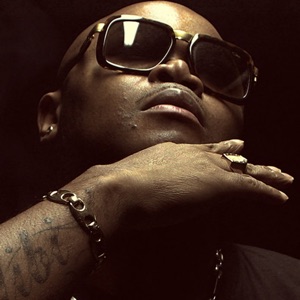 Acerca de Alibi Montana
Born in 1977, French rap artist Alibi Montana was probably more well known for the scandals he initiated and his prison time than for his musical works. In 1999, Montana released his first album, T'as Ma Parole (Got My Word), and that was followed up three years later with Mandat Dépôt (Warrant Of). His next record, entitled 1260 Jours (1260 Days) and released in 2004, was an exposé of his time in prison for attempted homicide -- the title refers to length of his stint in Villepinte Prison. It was in 2006, however, that Alibi Montana would make his biggest waves, when -- in his song "Aucun Change" -- he allegedly made death threats against newly elected French President Nicolas Sarkozy. Sarkozy was concerned enough to initiate legal action against Montana. After spending the majority of his career on Menace Records, Montana switched labels in 2007 and released Inspiration Guerrière on September 3 of that year. The album was a hit in France, peaking at number 15. Montana is also known for his work with other artists in his home country, including his appearance on the Rohff album La Fierté des Nôtres (This Pride of Ours) in 2004. ~ Chris True 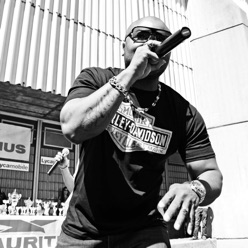 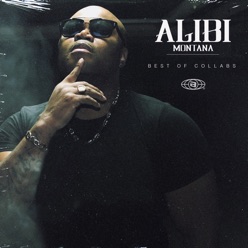 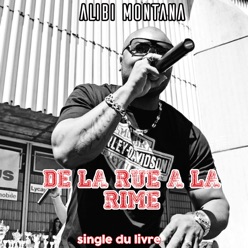