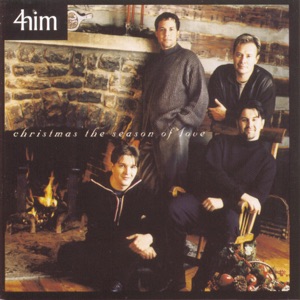 Acerca de 4 Him
Three times voted Gospel Group of the Year, the quartet known as 4Him formed in 1990 as a spinoff from the choral group Truth. Fronted by Kirk Sullivan, the vocal group released its self-titled debut album in 1990 for the Benson label. Four albums followed in the next four years (Face the Nation, The Basics of Life, The Season of Love, The Ride), after which 4Him toured during 1995 and followed up with 1996's The Message. Two years later, 4Him delivered Obvious, and 2000 saw the arrival of Hymns: A Place of Worship. The group has also released several videos, including the live document The Ride Comes Alive. A greatest-hits collection, Chapter One ...A Decade, arrived in 2001, followed by Walk On, Visible, and Encore...For Future Generations. ~ John Bush