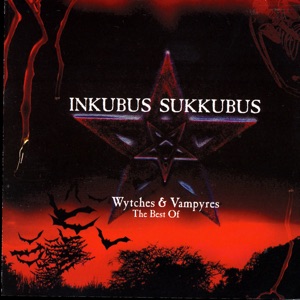 Acerca de Inkubus Sukkubus
Uncovering novel rhythms and moving orchestrations developing within gothic rock style inspirations and magic lyrical references, Inkubus Sukkubus also display a multitude of influences ranging from the sounds of the Sisters of Mercy to the creations of the Rolling Stones. Concentrating their musical efforts on the style of pagan ideals and mystical references, Sukkubus was established in Cheltenham, Gloucestershire, in the U.K. in 1989. The lineup consists of vocalist Candia Ridley, Tony McKormack (guitar, programming), Adam Henderson (bass), and Mick Egan. Playing across the local club scene during the months that followed, Sukkubus eventually decided to record their first album in 1992. Belladonna and Aconite, the group's debut full-length arrived in record stores that same year. In 1994, the band released their second full-length, Wytches, before entering an extensive tour which included headlining shows for bands like Nosferatu, Clawfinger, or the Mission. Heartbeat of the Earth showed up in 1996 as their third album, before yet another wide-ranging tour that took them all over Europe. Vampyre Erotica, Sukkubus' fourth album, was issued in 1997, one year before Away With the Faeries. In 2001, the British band released Supernatural, their sixth studio effort. ~ Mario Mesquita Borges 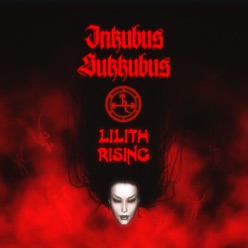 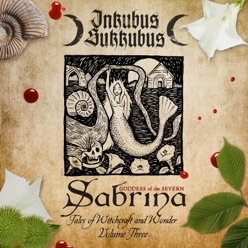 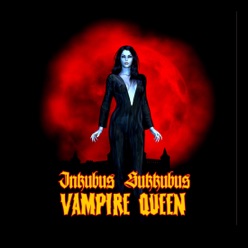