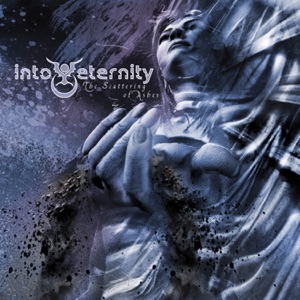 FORMACIÓN
1997
Acerca de Into Eternity
Five men united by a common musical goal formed Into Eternity in 1997. Those five musicians were Tim Roth, Daniel Nargang, Chris McDougall, Scott Krall, and Jim Austin. The musical goal that they shared was an idea of combining progressive rock-styled passages with death metal-ferocity. Following this dream, the group released a couple of demos, and then, in 1999 released their self-titled album on their own label. The group signed to DVS Records and the album was reissued on that label in 2001. ~ Gary Hill 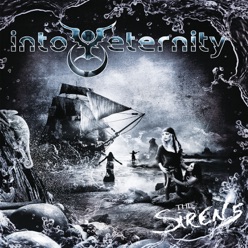 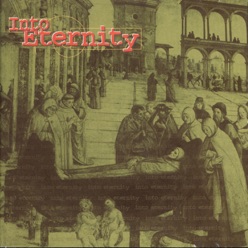 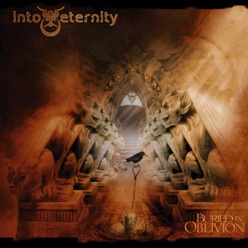