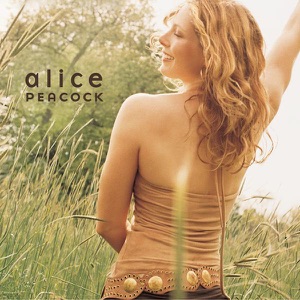 Acerca de Alice Peacock
Chicago singer/songwriter Alice Peacock was immersed in performing at an early age. Her grandfather Fritz Gnass was an actor in Germany, appearing in many films including Fritz Lang's M; her grandmother was a cabaret composer; her father acted in repertory theater in the 1960s; and her mother acted in film and television. Growing up in a big family, Peacock was exposed to diverse musical styles; she listened to one sister's '70s hard rock and another sister's country-rock, as well as her mother's Burl Ives and Johnny Cash records. While attending college at Lawrence University in Appleton, WI, she joined the university jazz band and also performed with a cover band and did some jingle work. It was during this period that Alice discovered a passion for classic jazz, blues, and standards; she also found herself interested in folk and bluegrass. After college, she moved to San Francisco and sang backup vocals with an Ru0026B band called E.C. Scott and Smoke; however, she felt musically stifled and moved to Chicago. After several failed attempts to put a band together, Peacock started playing by herself and composing her own highly personal material, drawing inspiration from Joni Mitchell and Carole King. It's difficult to label Peacock a folk, rock, or country performer, since she is really a bit of everything. She released her debut CD, Real Day, on her own label, Peacock Music, in early 1999; strong word-of-mouth and favorable press led to the album being picked up for wider distribution in 2000 by Aware/Columbia. She made her major-label debut in 2002 with a self-titled effort that found John Gorka, John Mayer, and Indigo Girl Emily Saliers making guest appearances. In 2006, the ambitious album Who I Am found her back on Peacock Music, but this time in cooperation with the major label Universal. ~ Kristen Sohacki 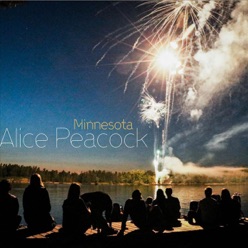 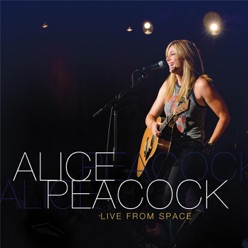 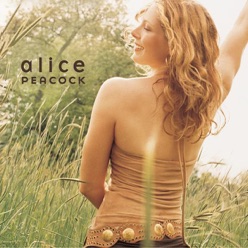