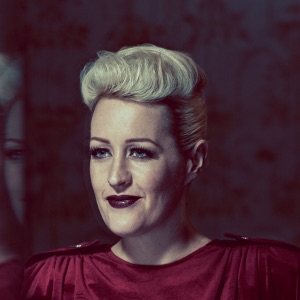 CIUDAD NATAL
Suffolk, England
NACIMIENTO
1 de marzo de 1975
Acerca de Alice Russell
Soul era-inspired U.K. vocalist Alice Russell, if anything a child of Chaka Khan, became increasingly known throughout the early 2000s with her contributions to recordings from Bah Samba, Quantic, TM Juke, and Nostalgia 77, and she also released some ambitious albums for the Tru Thoughts label. Under the Munka Moon (2004) and My Favourite Letters (2005) jumped over several pigeonholes from track to track, at various times falling in line with later 4hero (à la Creating Patterns and Play with the Changes), throwback funk, folk-soul, and modern organic Ru0026B. Under the Munka Moon II (2006) was a hodgepodge set including the Bugz in the Attic mix of her collaboration with Susumu Yokota, a cover of Idris Muhammad's blissed-out Paradise Garage classic "Could Heaven Ever Be Like This." Pot of Gold, produced by TM Juke and released during the tail end of 2008, came out through the Six Degrees label and was firmly rooted in late-'60s soul. Russell collaborated with Quantic for 2012's co-billed Look Around the Corner in 2012. Despite undertaking a tour that year, she found time to record her next studio effort, To Dust, which was released in the late winter of 2013. ~ Andy Kellman 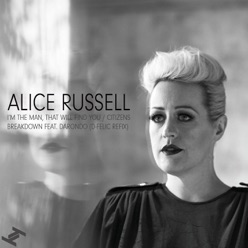 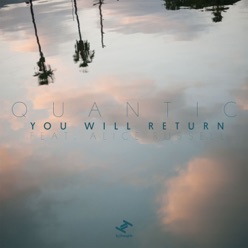 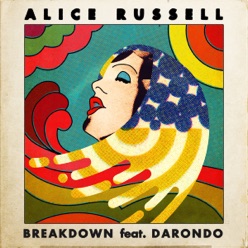