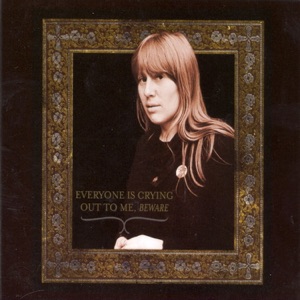 CIUDAD NATAL
Kharkov, Ukraine
Acerca de Alina Simone
Alina Simone was born in Kharkov in the Ukraine and raised in the Boston suburbs. After graduating from the School of the Museum of Fine Arts in Boston, she moved to Austin and turned to singing on street corners. She then moved to New York City and began performing in clubs. In 2004, she sang with the band Emma La Reina and as a solo act, then moved to Siberia, where she lived for six months, reconnecting with her Russian heritage. Returning to the U.S., she released her debut EP, Prettier in the Dark, on Fractured Discs on April 19, 2005. 54º 40' or Fight! Records signed her for the release of her first full-length CD, Placelessness, on August 14, 2007. ~ William Ruhlmann 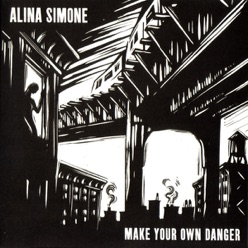 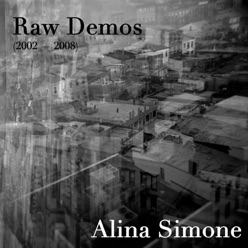 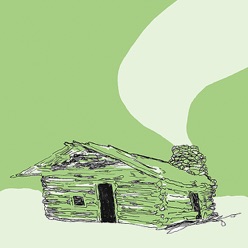