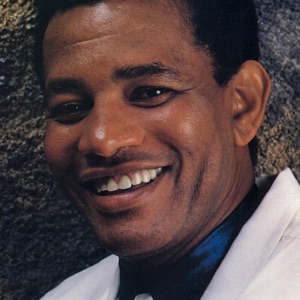 CIUDAD NATAL
Igarapava, Sao Paulo, Brazil
NACIMIENTO
6 de enero de 1939
Acerca de Jair Rodrigues
One of the most popular and commercially successful samba interpreters in the '60s and '70s, Jair Rodrigues had his first radio experience in 1958 on a novice show in his hometown. Moving to São Paulo, he won a contest in another novice show on Rádio Cultura. Becoming a crooner in several nightclubs, he recorded for the first time in 1962 ("Marechal da Vitória"). His first LP came in 1963, O Samba Como Ele É. In 1964, he had his first hit with "Deixa Isso Pra Lá," which helped solidify his "malandro" (street smart) style. Rodrigues replaced Baden Powell in 1965 on a show with Elis Regina at the Teatro Paramount (the first place where the bossa nova was presented in São Paulo), which opened the way for the live recording with her of three anthological LPs (the Dois Na Bossa series). The commercial success of the recordings brought them an invitation to host the historical TV Record show O Fino da Bossa, in 1965. Rodrigues won the TV Record's II FMPB (Festival of Brazilian Popular Music) in the next year with "Disparada" (Geraldo Vandré/Teo de Barros), one of the most important songs of his repertory; the first place in that festival was shared with Chico Buarque's "A Banda." That same year, he recorded one of his biggest hits, "Tristeza" (Niltinho/Haroldo Lobo). In 1967, he performed in Portugal, Argentina, Angola, Uruguay, and Brazil, always with Elis Regina and the Zimbo Trio. He had other hits with "Triste Madrugada" (Jorge Costa), "Casa de Bamba" (Martinho da Vila), "Tengo-Tengo" (Zuzuca), and "Vai, Meu Samba." Rodrigues performed in several international festivals, like the MIDEM (in Cannes, France), Montreux, and San Remo. ~ Alvaro Neder 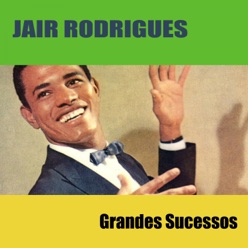 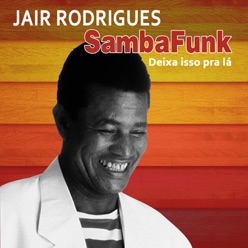 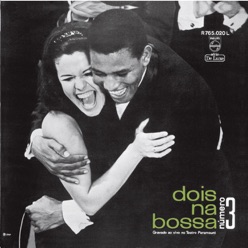