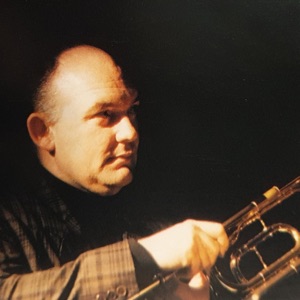 CIUDAD NATAL
Sydney, New South Wales, Australi
NACIMIENTO
11 de noviembre de 1962
Acerca de James Morrison
An acclaimed musician able to play many instruments in numerous styles, Australia's James Morrison is best known as a virtuoso trumpeter and brass specialist. Born into a musical family in Sydney in 1962, Morrison began on the cornet when he was seven and was soon also playing trombone, tuba, and euphonium. Within a few years, he was also playing alto sax and leading a Dixieland band. He worked steadily as a teenager and at the age of 18 joined Don Burrows' quintet, touring Australia and the Far East. In 1987, he visited the U.S. as a member of Red Rodney's group and was soon a popular fixture on the European jazz festival circuit. Two years later, a pair of his albums (Postcards from Down Under and Swiss Encounter) were released on Atlantic at the same time in the U.S., and he toured with Gene Harris' Philip Morris Superband as a trombonist.nn To show off his versatility, Morrison overdubbed himself on four trumpets, four trombones, five saxophones, and piano on his 1991 album Snappy Doo (which also included a rhythm section). He has stayed active, touring often and releasing a steady stream of recordings including 2001's Scream Machine, 2003's On the Edge, and 2014's A to Z of Jazz. In 2015, he paired with saxophonist Don Burrows for In Good Company, followed two years later by Ella u0026 Louis with vocalist Patti Austin and the Melbourne Symphony Orchestra. In 2018, he delivered the quartet album Midnight Till Dawn, which featured his sons, guitarist William Morrison and bassist Harry Morrison, as well as drummer Patrick Danao. ~ Scott Yanow 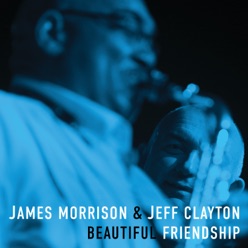 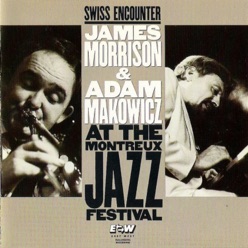 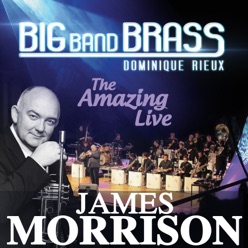