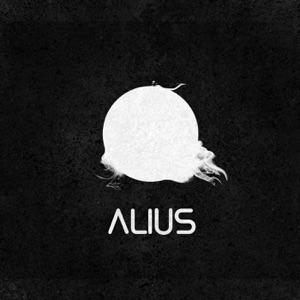 FORMACIÓN
1993
Acerca de Alius
Australian producer/songwriter Sebastian Ivanov first began making music with his twin sister Bec in their electropop project Bec u0026 Sebastian. The duo performed regularly, and in 2014 they traveled to the U.S. to play the Come Out with Pride Festival alongside acts like Lil' Kim and Lykke Li. Sebastian branched out under the Alius moniker as a solo showcase for his studio productions, which melded electronic rhythms with a uniquely organic take on pop. In 2015 he issued a few singles independently, and soon after signed on with the Swedish label Ocean Music Group. Ivanov relocated from Melbourne to Stockholm to work toward new music. His first single with the label, "Nobody Can Hear You," dropped in 2017 and was streamed tens of thousands of times. This set the scene for "Fraction," a single that he collaborated on with vocalist Rasmus Hagen. The heartfelt ballad was streamed more than a million times within the first four months of its release, and Alius' fame grew as he worked toward a debut full-length album. ~ Fred Thomas 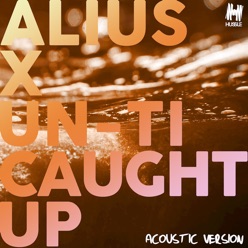 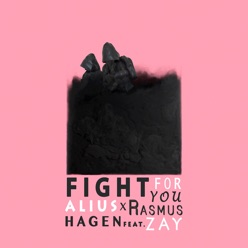 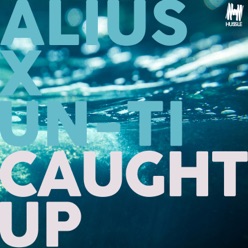