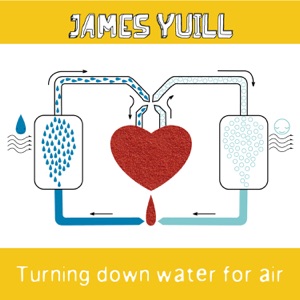 Acerca de James Yuill
Essentially a fusion musician, James Yuill combines acoustic elements with digital enhancement to create songs that have helped establish a unique subgenre in alternative and indie pop -- namely, folktronica. Yuill created his unique style with an acoustic guitar, vocals, a laptop, and a wide range of influences, taking inspiration from British folk icons like Nick Drake, forward-thinking rockers like Radiohead, and dance-oriented acts such as the Chemical Brothers and Aphex Twin. Although heralded for his work as a one-man band, he also gathered acclaim as a sought-after remixer, working in this capacity with artists like Au Revoir Simone, Reverse Migration, Tilly and the Wall, David Holmes, and Rod Thomas.nnYuill began issuing material in 2005, when The Vanilla Disc appeared on his own label. Turning Down Water for Air followed two years later and was reissued by Moshi Moshi, a London-based label notable for its roster of popular indie musicians, in 2008. Yuill soon garnered a notable amount of critical attention in the U.K., including features in NME, Dazed u0026 Confused, and Clash magazines (the latter of which featured him as Best Newcomer of 2008). He expanded his profile by performing at several American festivals, and the Nettwerk Music Group signed him at the end of 2008. ~ Michael G. Nastos 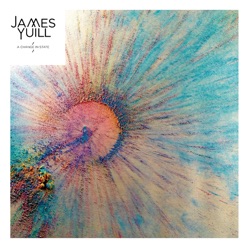 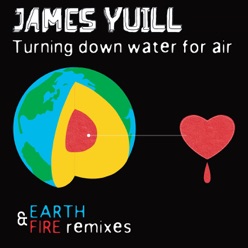 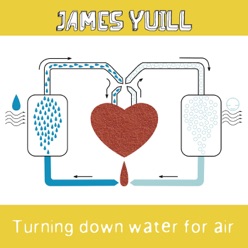