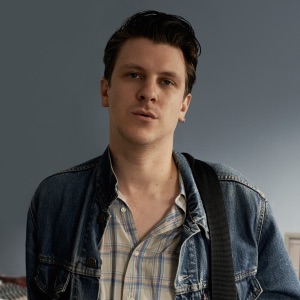 CIUDAD NATAL
Wimbledon, London, England
NACIMIENTO
8 de enero de 1986
Acerca de Jamie T
With his appealingly laid-back hip-hop vocal phrasing and an eclectic bedroom D.I.Y. musical palette, Jamie T. comes across like the love child of the Streets' Mike Skinner and Badly Drawn Boy's Damon Gough. His clever pop sense is his own, however, and keeps the South Londoner from sounding like a mashup of his influences, which range from vintage Jamaican ska to the Beastie Boys, via Tina Turner and the Clash. Born Jamie Alexander Treays in Wimbledon in 1986, Jamie T. grew up in multicultural London, absorbing a variety of musical styles while attempting to create his own. Abandoning the guitar as too difficult to play while singing, Jamie T. first picked up the electric bass before a friend gifted him with a hand-me-down standup acoustic model. While playing solo bass-and-vocals gigs, Jamie T. also started recording his own one-man-band home tracks, eventually debuting with the "Salvador" 7" single in 2004, followed by the Betty u0026 the Selfish Sons EP, both on his own Pacemaker Records imprint.nn Alongside gigs with increasingly hot London acts like the Mystery Jets, Jamie T. got an instant leg up when Damon Albarn chose him to remix the Gorillaz single "Kids with Guns." Signing to Gorillaz's label, Virgin, Jamie T. put together a full-band lineup for live gigs and released two more singles in 2006, "Sheila" and "If You've Got the Money," as he prepared his debut album, Panic Prevention, released in early 2007. The single "Calm Down Dearest" reached number nine in the U.K. that year. After touring and festival slots during 2007 and 2008, he returned to the charts in mid-2009 with the single "Sticks 'n' Stones," a teaser for his second album, Kings u0026 Queens, released in September. It did his debut two slots better, peaking at number two in the British charts. Unfortunately, he had to cancel a planned worldwide tour due to laryngitis. He released his third EP, The Man's Machine, during the latter part of 2009 and toured intermittently throughout 2010. In 2012, he appeared on Tim Timebomb's single "Wrongful Suspicion." The Carry on the Grudge album followed in 2014, and featured the Top 40 U.K. single "Zombie." An EP, Magnolia Melancholia, followed one year later. Jamie T. returned in 2016 with his fourth long-player, Trick. ~ Stewart Mason 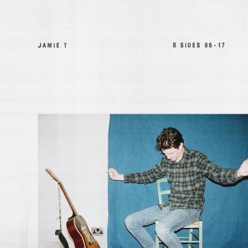 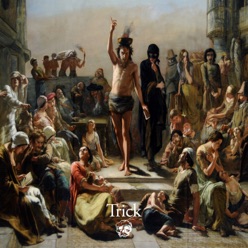 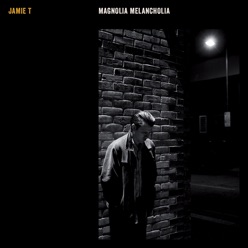