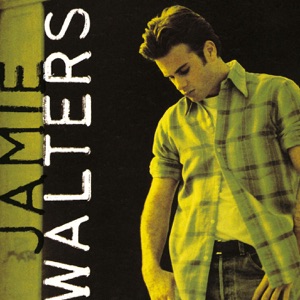 CIUDAD NATAL
Boston, MA
NACIMIENTO
13 de junio de 1969
Acerca de Jamie Walters
Although best known for his acting roles on TV and in movies (most notably his role of character Ray Pruit on Beverly Hills 90120), Jamie Walters is also a pop singer, having issued a pair of albums in the mid- to late '90s. Born on June 13, 1969, in the Marblehead suburb of Boston, MA, Walters first landed spots on TV commercials before getting work on programs (including Quantum Leap). It was for the brief TV show The Heights that Walters was asked to contribute a theme song, "How Do You Talk to an Angel?," which became a big pop hit in 1993 (it enjoyed a longer life than the TV show it was taken from, which was canceled shortly thereafter). Although Walters signed a recording contract with the Atlantic record label and issued a pair of full-length's -- 1995's self-titled debut and 1997's Ride -- the singer/actor was unable to match his early chart success. Still, he never gave up on his musical ambitions, and despite being dropped by his label and forced back into acting on a few occasions, he managed to write enough material to attempt a comeback. Teaming with Leisure Records, Walters recorded Believed in the spring of 2002 and released it that summer. ~ Greg Prato 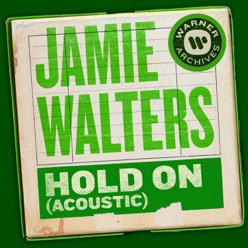 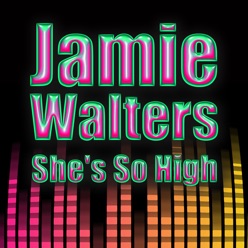 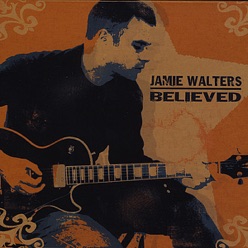