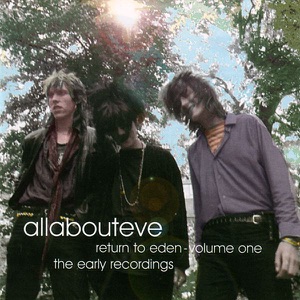 Acerca de All About Eve
All About Eve arose out of Britain's '80s goth rock scene with a unique, folk-rock-influenced take on the style. Former journalist and Gene Loves Jezebel bassist Julianne Regan was encouraged by members of the Mission U.K. to form her own band after singing background vocals on some of their material. She assembled former Aemotti Crii members Tim Bricheno (guitar) and Andy Cousin (bass), plus drummer Mark Price, and sprinkled her songs with references to hippiedom and white-magic mysticism. Their self-titled debut sold well in the U.K. in 1988 and produced the hit "Martha's Harbour." Following the release and tour of their difficult second record Scarlet and Other Stories, Bricheno left the group and subsequently joined Sisters of Mercy.nn The band regrouped, with the Church mainstay Marty Willson-Piper taking over on guitar. The resulting record, Touched By Jesus, was met with a lukewarm reception, and the band decided on a stylistic change for their next LP. 1994's Ultraviolet got lost in the shuffle, and problems with how the record company percieved the band added to an already stressful situation. A short time later, All About Eve called it a day, with Julianne Regan going on to form Mice, work with Bernard Butler, start the atmospheric Jules et Jim project, and a regular day job.nn When it seemed that the band would never be heard from again, old friends the Mission decided to start touring again, and asked Regan if she was interested in opening. This was enough to not only get the band back together but to start touring on their own. After the tour with the Mission, All About Eve embarked on what turned out to be two years worth of acoustic gigs, and in 2000 released the first collection of unplugged highlights, entitled Fairy Light Nights. Fairy Light Nights, Vol. 2 and more acoustic shows appeared in 2001. ~ Chris True u0026 Steve Huey

Discografía de All About Eve 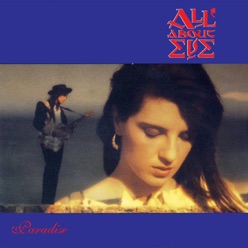 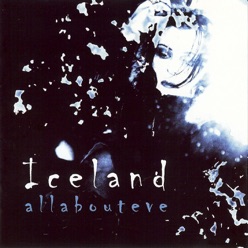 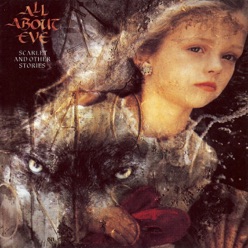 All About Eve en Septiembre