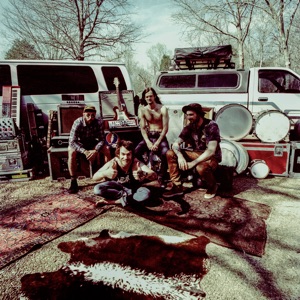 ORIGEN
Nashville, TN
FORMACIÓN
2012
Acerca de All Them Witches
A versatile hard rock quartet based out of Nashville, Tennessee, All Them Witches draw from a deep well of musical inspiration that includes Blue Cheer, Black Sabbath, Sun, Moon u0026 Herbs-era Dr. John, and the electric Delta swamp blues of Junior Kimbrough. Employing a heady, D.I.Y. blend of bluesy, neo-psychedelic rock, stoner metal, and progressive space rock, they emerged in 2012 with independently released Our Mother Electricity. They continued to hone their unique meld of crafted songwriting and spacious grooves on subsequent outings like Sleeping Through the War (2015) and ATW (2018), the latter two of which arrived via New West Records.nn Fronted by bassist Charles Michael Parks, Jr., the lineup is rounded out by drummer Robby Staebler, guitarist Ben McLeod, and Allan Van Cleave on Fender Rhodes, organ, and other instruments. Parks met Staebler while they were working at "a corporate hippie store." Staebler gave him some music he had been writing and playing with McLeod; it inspired Parks to jam with them. Staebler's pal, keyboardist Van Cleave, was also invited and All Them Witches were born.nn The bandmembers credit the group's birthdate as January 6, 2012. Almost immediately they began recording. Their debut album, Our Mother Electricity, was the first release on Germany's Elektrohasch by an American band. The band immediately set to work on a follow-up, issuing the EP Extra Pleasant, recorded with two microphones direct to a cassette recorder. They began a grueling touring schedule and garnered a multitude of fans, who were encouraged to record and trade concert tapes with one another. Lightning at the Door was quietly self-released through the quartet's Bandcamp page in early 2014, and later marketed by Tone Tree Music. All Them Witches received international critical attention for this recording, all the while continuing to tour. Their profile increased during a series of dates with doom rockers Windhand.nn All Them Witches signed to New West in early 2015. They played to intense fanfare at music festivals such as SXSW and Bonnaroo. The label licensed Lightning at the Door for reissue. The band recorded its third album in Pigeon Forge, in eastern Tennessee. They set up a studio in a remote cabin where they lived and worked, and finished the album in six days. Dying Surfer Meets His Maker was released at the end of October in 2015, followed by an eight-month tour. The band commemorated it by releasing Live in Brussels (recorded in March 2016). In November 2016, the video and single "Bruce Lee" appeared as a pre-release to 2017's studio set Sleeping Through the War, which marked their debut for New West. The album was produced by Dave Cobb and featured guest spots from Caitlin Rose and Mickey Raphael. May 2018 saw the departure of Allan Van Cleave, and the arrival new keyboard player Jonathan Draper, who made his studio debut on the group's Cobb-produced fifth studio effort ATW, which arrived later that September. ~ Thom Jurek

Discografía de All Them Witches 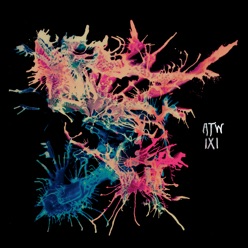 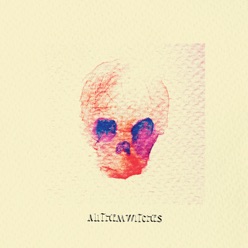 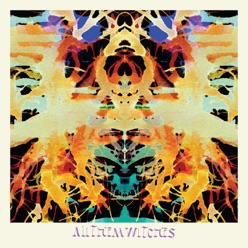 All Them Witches en Mayo