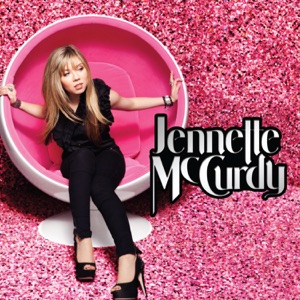 Acerca de Jennette McCurdy
Jennette McCurdy has initially forged a career as both a singer and actor. Born Jennette Michelle Faye McCurdy on June 26, 1992 in Garden Grove, CA, she began her acting career at the age of eight, inspired by Harrison Ford, who she had the opportunity to work with in Hollywood Homicide. McCurdy appeared in 2000 on MAD TV, has been seen frequently on Nickelodeon as Sam Puckett on iCarly, and has garnered roles on many other television programs since 2001, including CSI, Law u0026 Order, Will u0026 Grace, and Malcolm in the Middle. In 2005 she was nominated for a Young Artist Award for Best Performance in a Television Series; Guest Starring Young Actress for her performance in Strong Medicine, and for her performance as Dory Sorenson in the TV movie The Last Day of Summer. Her debut album was released in the summer of 2009, and her first single, "So Close," was available digitally. ~ Michael G. Nastos 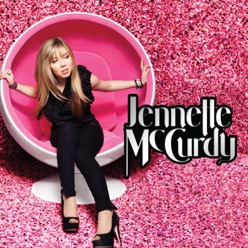 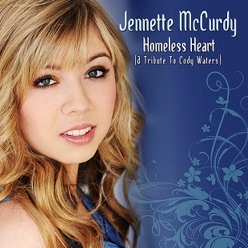 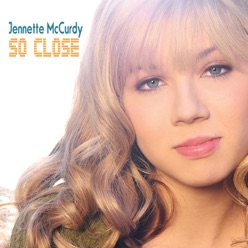