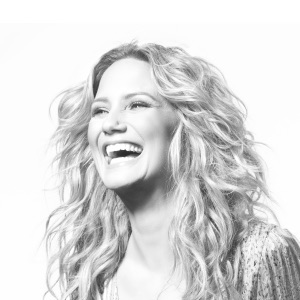 CIUDAD NATAL
Douglas, GA
NACIMIENTO
12 de septiembre de 1974
Acerca de Jennifer Nettles
Singer and songwriter Jennifer Nettles is best known as half of the successful country-pop duo Sugarland with Kristian Bush. She was born in Georgia in 1974 and began singing in earnest at age four. As a teen she played in local bands. Her influences ranged from gospel and pop to classic rock and even grunge.nnNettles began her recording career as part of another duo, Soul Miner's Daughter, with songwriter Cory Jones. The pair recorded two albums: 1996's The Sacred and Profane and 1998's Hallelujah. They received widespread critical notice and their albums sold respectably. They played some major festival dates, including 1999's Lilith Fair.nn After the band broke up, Nettles created her own band and recorded three solo albums: 2000's Story of Your Bones and 2002's Gravity: Drag Me Down and Rewind. The Jennifer Nettles Band's recordings received major market airplay, and at the debut Independent Music Awards, she received the award for Independent Artist of the Year.nnIn 2003, she co-founded Sugarland with Bush and songwriter Kristen Hall; the latter left after the group's 2004 debut album Twice the Speed of Life. After five studio albums and one live recording with Sugarland, Nettles took a break from the band, had a child, and recorded a solo album titled That Girl with producer Rick Rubin and an all-star cast. It was released in January of 2014, debuting at number one on Billboard's Country Albums chart and five on the Top 200. That Girl didn't produce any major hits -- the title track topped out at 37 -- and Nettles switched to Big Machine Records for 2016's Playing with Fire. Her first holiday-themed album, To Celebrate Christmas, arrived later that year. ~ Thom Jurek 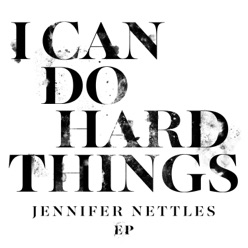 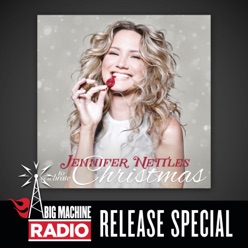 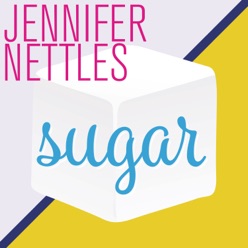