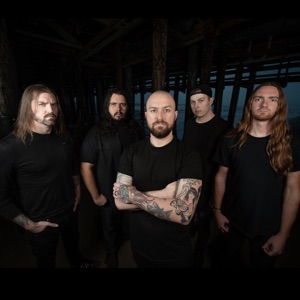 ORIGEN
Colorado
FORMACIÓN
2008
Acerca de Allegaeon
Hailing from Colorado, Allegaeon fuse punishing death metal riffs with expansive, surprisingly non-death-obsessed lyrics to create their own style of thoughtful and pummeling heavy metal. Emerging in 2010 with the highly regarded Fragments of Form and Function, the band continued to hone their melody-driven technical death metal sound on subsequent standout efforts like 2014's Elements of the Infinite and 2019's Apoptosis.nn Formed in 2008 by guitarists Ryan Glisan and Greg Burgess, bassist Corey Archuleta, and vocalist Ezra Haynes, the band were off to a ripping start after their self-titled, four-song EP got them signed to Metal Blade just a year after forming. They made their full-length debut in 2010 with Fragments of Form and Function, which gained them critical attention with its highly technical and melodic sound. Looking to evolve and challenge themselves compositionally, Allegaeon headed to Lambesis studios to begin work on new material with Daniel Castleman. The resulting album, Formshifter, was released on Metal Blade in 2012. The following year, the band ended their search for a permanent drummer with the addition of Brandon Park, and new guitarist Michael Stancel stepped in to replace Glisan, who parted ways with the band that same year. The pair would provide the band with a creative boost for Allegaeon's third album, 2014's Elements of the Infinite, which would find the band stepping out from the shadows of the mighty Gothenburg sound to forge their own path in the world of melodic death metal. In 2016 the band issued their much-anticipated fourth studio LP, Proponent for Sentience. Produced by Dave Otero (Cattle Decapitation), the band summed up the ambitious concept album as having "a lyrical arc rooted in science fiction, yet uncomfortably encroaching upon the reality of the present." After finishing up their first European tour, Allegaeon headed back into the studio to begin laying down tracks for their fifth studio long-player. The resulting Apoptosis arrived in spring 2019. ~ Gregory Heaney 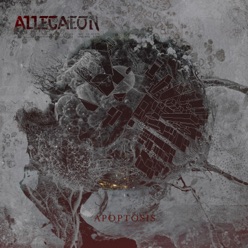 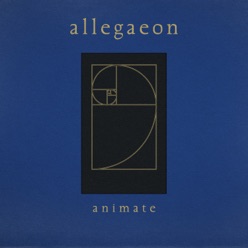 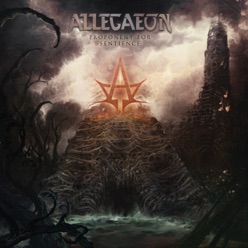