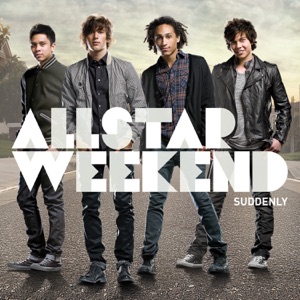 ORIGEN
San Diego, CA
FORMACIÓN
2007
Acerca de Allstar Weekend
The emo pop quartet Allstar Weekend was formed in 2007 by Zachary Porter (vocals), Nathan Darmody (guitar), Cameron Quiseng (bass), and Michael Martinez (drums) in San Diego, California, while all four members were still in high school. Inspired by hometown heroes like blink-182 and classic rock icons like Queen and Elton John, Allstar Weekend began writing songs and playing shows around town. While they were building their local fan base, the bandmembers also wrote and recorded songs for their MySpace page. These early tracks caught the ear of the duo behind Drive-Thru Records, Richard and Stefanie Reines, who became their managers. The next step was national attention, and Allstar Weekend got plenty when they were picked for Radio Disneys Next Big Thing promotion in 2008, which resulted in a contract with Hollywood Records.nn The first single released by the band, A Different Side of Me, reached the top of Radio Disneys Top 30 Countdown and sold over 100,000 copies. Meanwhile, Allstar Weekend's YouTube videos (for the aforementioned single and Journey to the End of My Life) racked up an impressive amount of viewings, and their debut mini-album, Suddenly, was released in June 2010. Produced by a set of proven emo pop producers (Howard Benson, John Feldmann, and S*A*M u0026 Sluggo), the record showcased the bands youthful exuberance and knack for a catchy chorus. The group spent the rest of the year on the road playing a mix of venues that included Army bases, childrens museums, theme parks, and concert halls. In the summer of 2011, Nathan Darmody dropped out of the band for their tour with Selena Gomez due to personal issues. The band hired Eric Nicolau to fill in on guitar on that tour, and subsequent shows, before announcing Darmody's departure from the group in September. Later in the month, the band returned with their second album All the Way, featuring the singles "Not Your Birthday" and "Blame It on September." ~ Tim Sendra 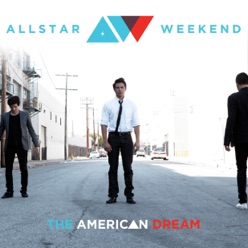 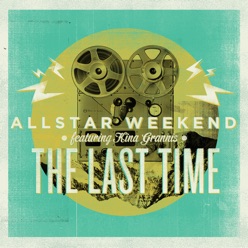 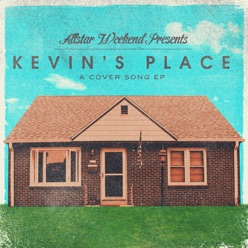